A perceptive quote from the CEO of Adobe (most know them as the company that makes that "PDF thingy" or "Photoshop"). Here's what he said: "The tectonic shift towards "all things digital" across all customer segments globally will serve as a tailwind for all growth initiatives as we emerge from this crisis."

How Technology is changing our day to day lives is only starting. The ramifications for the future are uncertain but undeniable. Amazon, for instance, is introducing a new digital credit line for U.S.-based merchants (with partner bank Goldman Sachs). Small business owners who sell items on Amazon's e-commerce platform will soon be receiving targeted invitations for credit lines of up to $1 million. This new application process is fully digital and completed in minutes, and most customers will get approval results in real-time.

More than half the goods sold on Amazon are from independent, individually owner-operator businesses as much as the emergence of some huge technology companies with expansive presences in "all things digital" this creates its own set of implications. For the small business going forward, they are going to succeed to the extent they can harness and adapt to these technologies in all sectors.

Indeed, there is a rapid and permanent change in our economies. On the one hand, the emergence of Technology in business and processes is going to create a lot of efficiencies, and improve our quality of life. On the other hand, there are going to be tens of millions of people Globally whose skills and previous functions will no longer be as relevant or required. And on top of that, many of the traditional sources of investment growth and stability and income will no longer be the same. 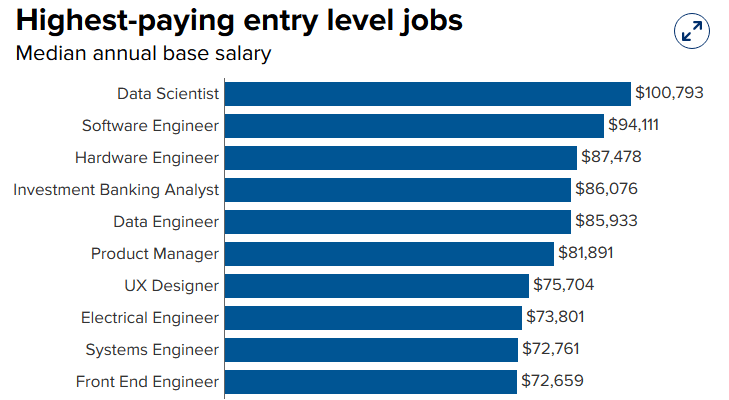 If you look at this job list, consider the old-fashioned Television as a relatable example of the financial and behaviour impact of this changing Technology: By 2024, total U.S. subscribers to cable or satellite service expected to drop to 56 million, from 83 million today. That's down from 100 million as recently as 2014. Note that a TV repair person doesn't show up on this list.

We are entering a world of less total consumer spending on watching and listening to stuff as a whole. The increase in revenue generated from streaming subscription services and downloading does not "replace" the lost revenue from the previous traditional Cable TV bundle model. The financial and behavioural impact of this current crisis will accelerate media trends that were already nearing tipping points. All of this stuff requires many more of the engineering and technology-based roles outlined above.

Compare and contrast the old way of watching stuff today. Extrapolate that to our investments:

Our investments and portfolios, as well as how we invest and plan, must adapt to reflect the world today and the future.

Speaking of the old-fashioned TV: this week, the PGA is starting up again. Pro golf returned for their 1st tournament since the season paused in March, with no fans. On the first day, the top three players in the world played in the same group, and they had the most significant following: 14 people outside the ropes: six involved in the broadcast, four writers, two photographers, one coach and one trainer. Strange times indeed. I'm not sure how much of I will watch, or on what device I will tune in, but I'm predicting that come Sunday, Rory McIlroy will be the winner.