Diversification ensures that by not "putting all your eggs in one basket," you will not be creating an unwanted risk to your capital by being too heavily weighted in one specific sector or with a particular company being slanted one way or another.

By far, the most popular form of diversification is asset allocation. By having elements of different investment classes in your portfolio—including stocks, bonds, cash, real estate, or other commodities—you can protect your portfolio from losing the value that it might if it only contained one failing asset category.
When stock prices fall, for example, bond prices often rise because investors move their money into what is considered a less risky investment. So a portfolio that included stocks and bonds would perform differently than one that included only stocks at the time of a stock market drop.
It is also wise to diversify within asset classes. Investors who loaded up on tech stocks in 2000 lost their shirts when the dot.com bubble burst, and technology shares rapidly fell out of favor. Similarly, financial stocks were hammered down in late 2007 and early 2008 due to the subprime mortgage crisis.
And if it seems risky to put all or most of your money into a single sector, it would be even more so to do the same on a single stock. That's what many investors did in the late 1990s, often as employees of tech companies who allowed their holdings to become top-heavy in their employer’s stock. These essentially one-stock portfolios were akin to flagpole sitters in the 1930s, perched high in the air with only a long, narrow pole for support. In December of 2000 shares of Amazon were selling for more than $100. By the following September, they had fallen to below $6. It wasn’t until December of 2007 that it had climbed back into the $90s.
So the three steps to diversification are to spread your money among different asset categories, then further allocate those funds within each industry and finally into different companies within that industry.
At the Opheim Wealth Management Group, we worry about these things so you don't have to.  Contact us today so we can start helping you. 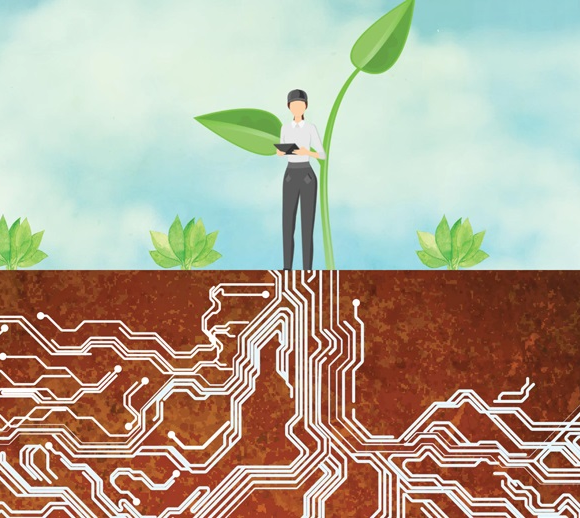 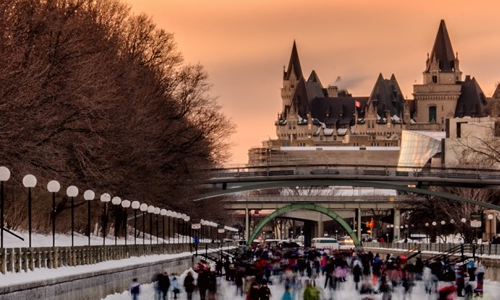 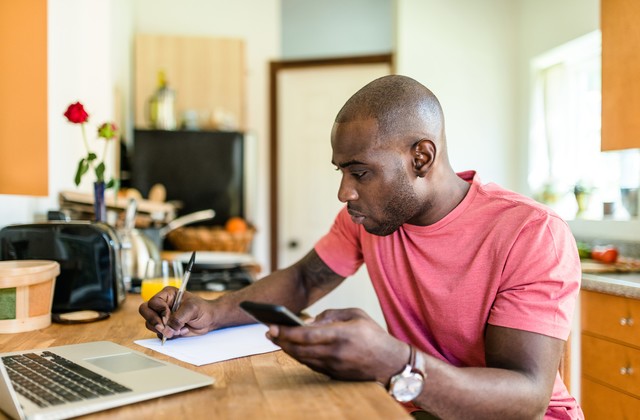 Which investments can reduce your tax bill?

Taxes are inescapable, but your choice of investments and the accounts you put them in can have a huge impact on how much tax you pay.