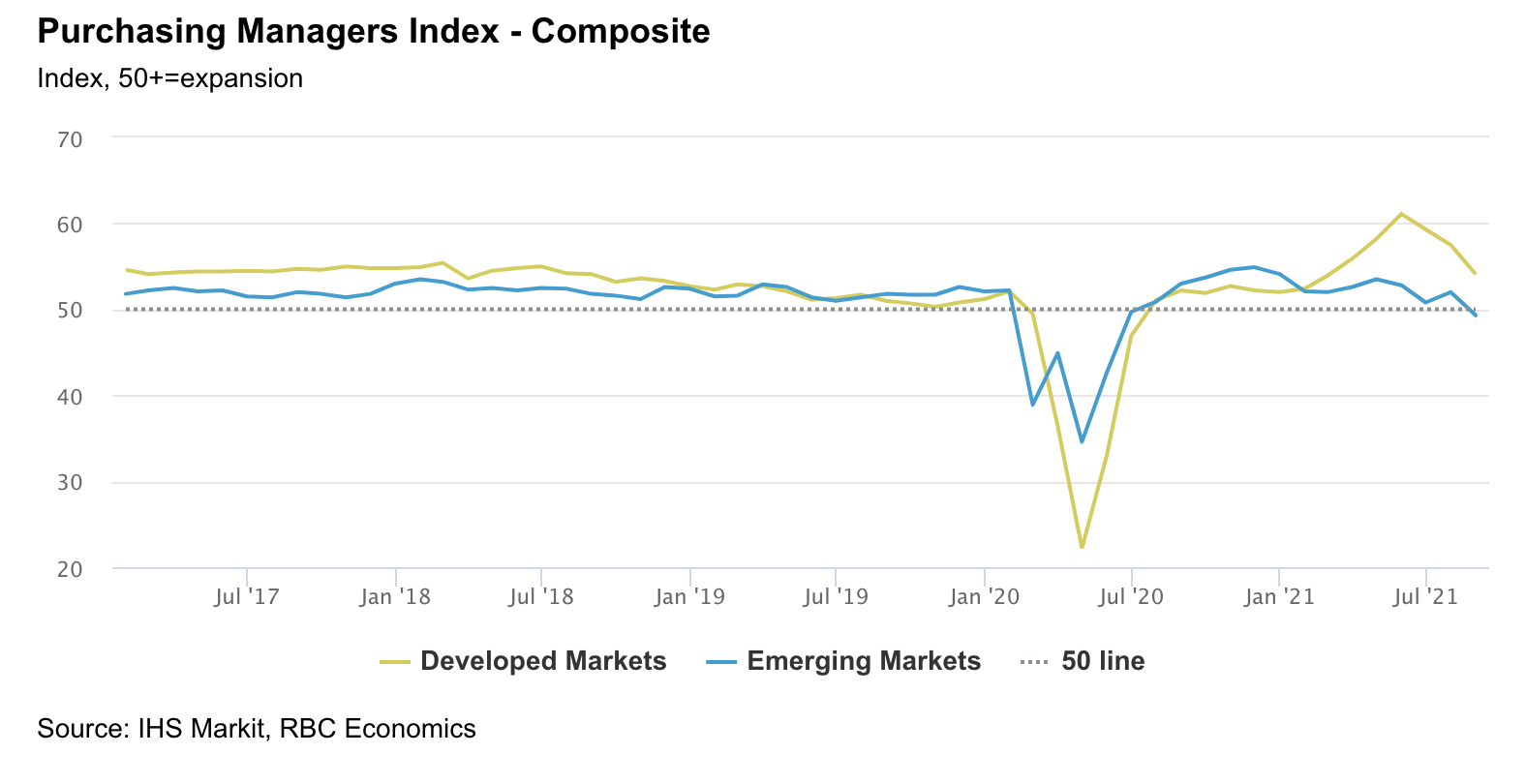 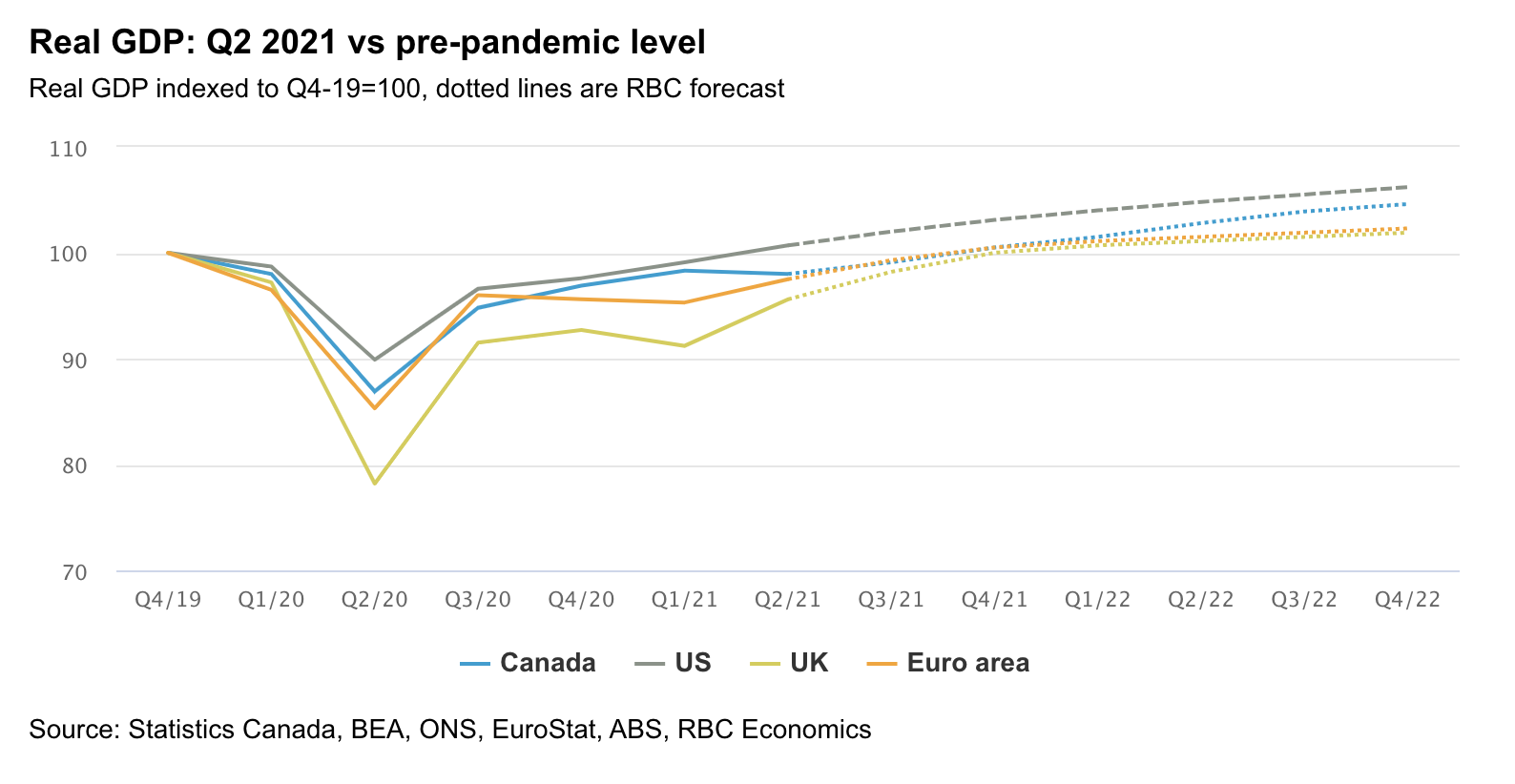 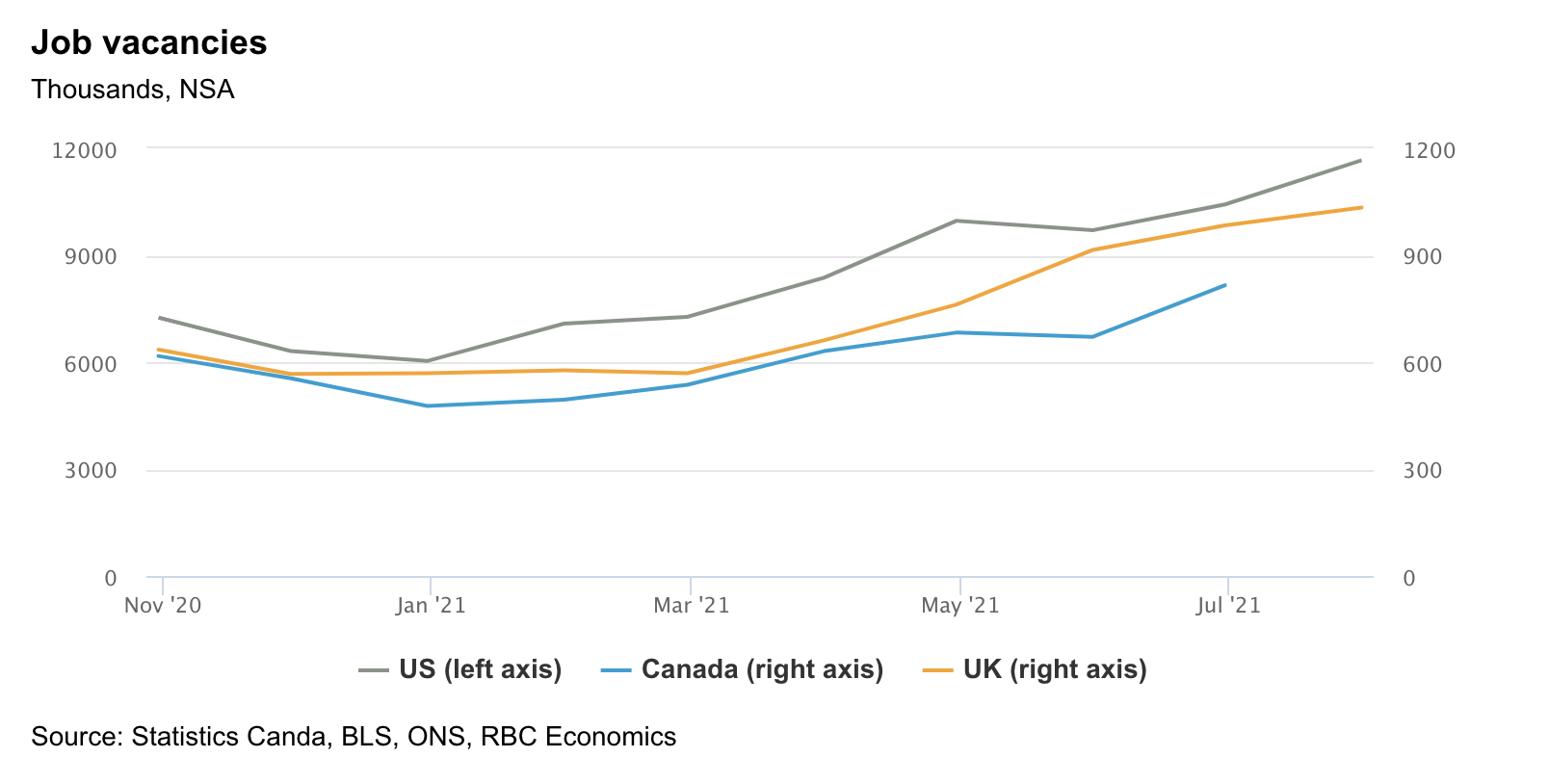 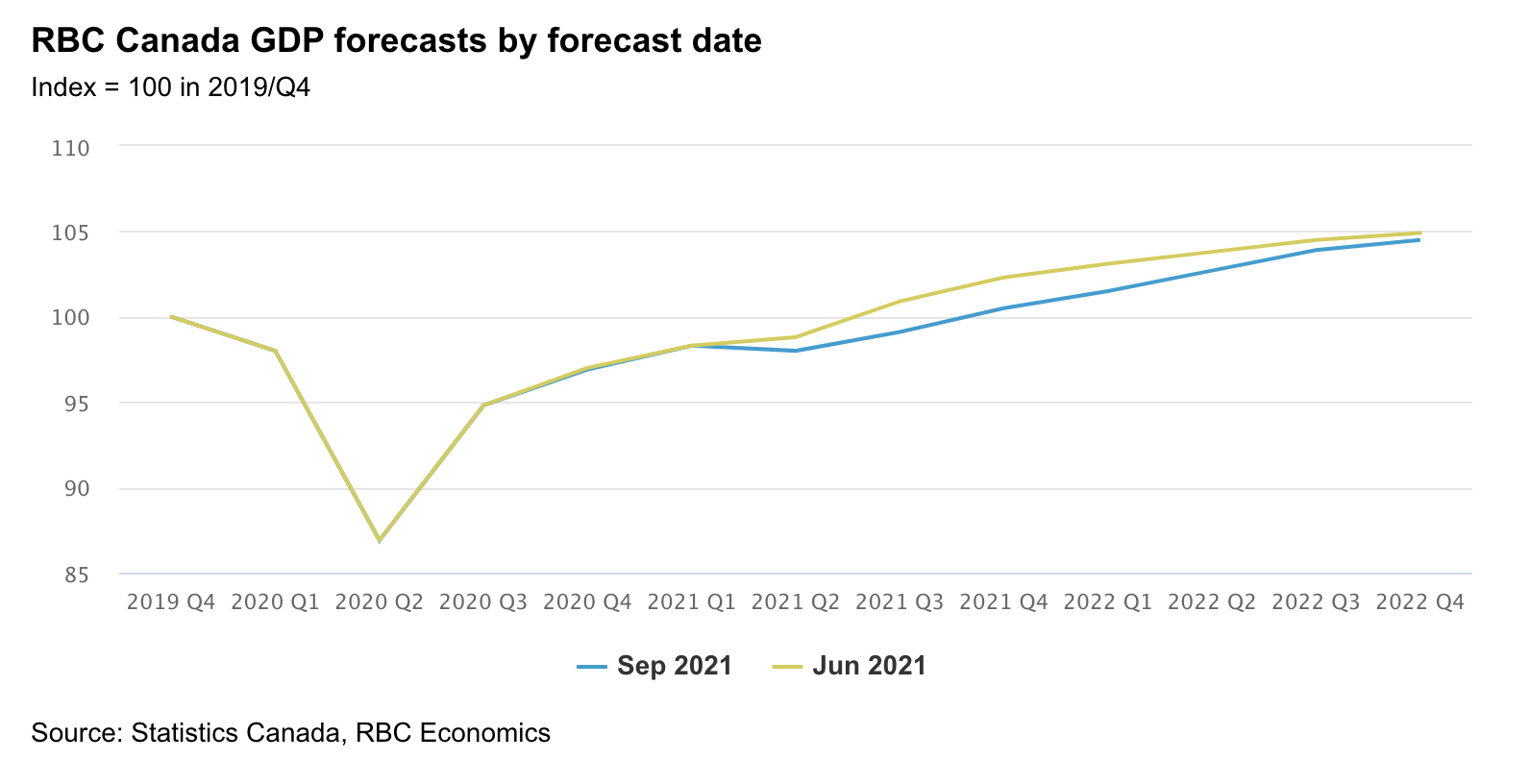 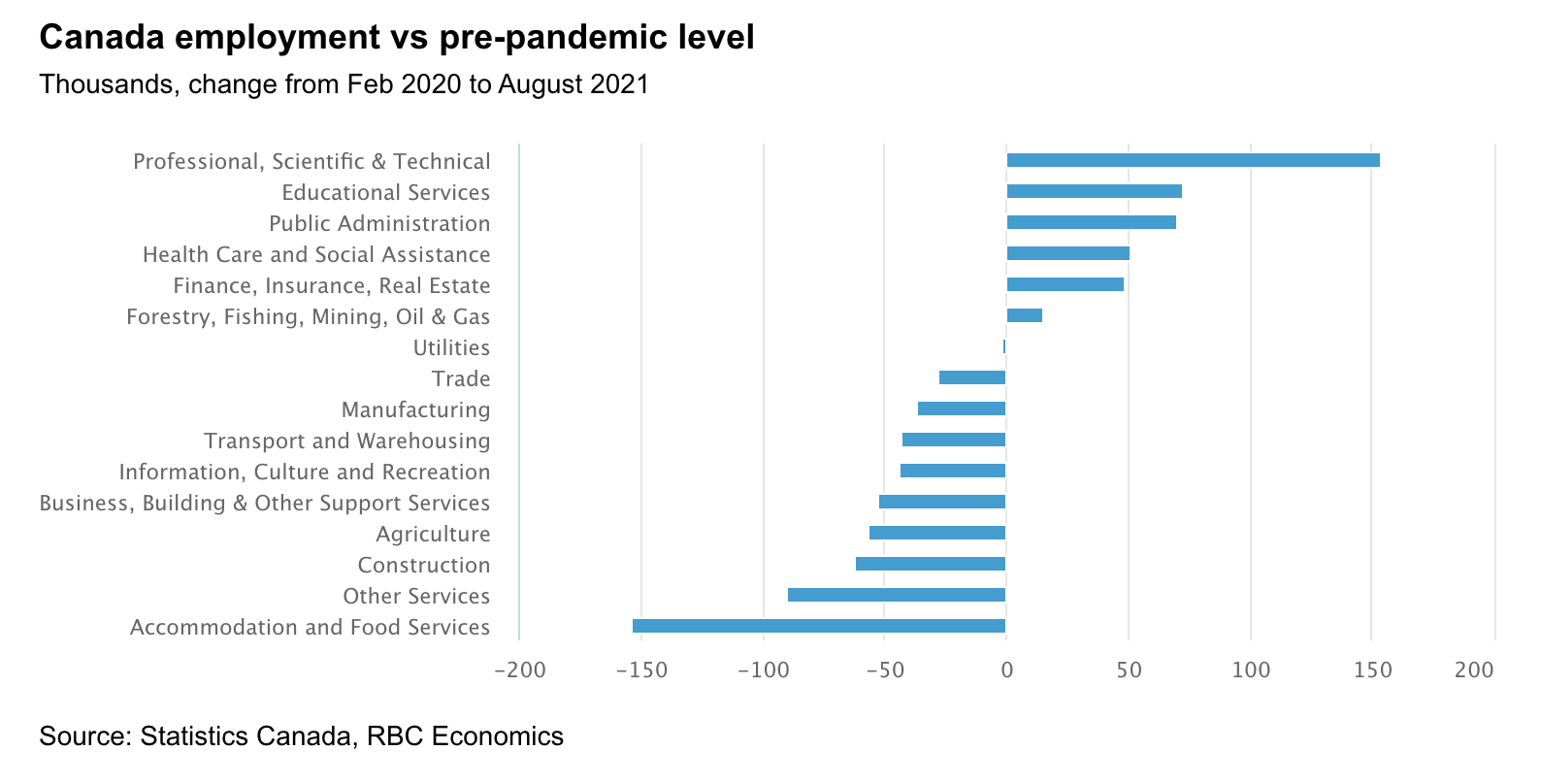 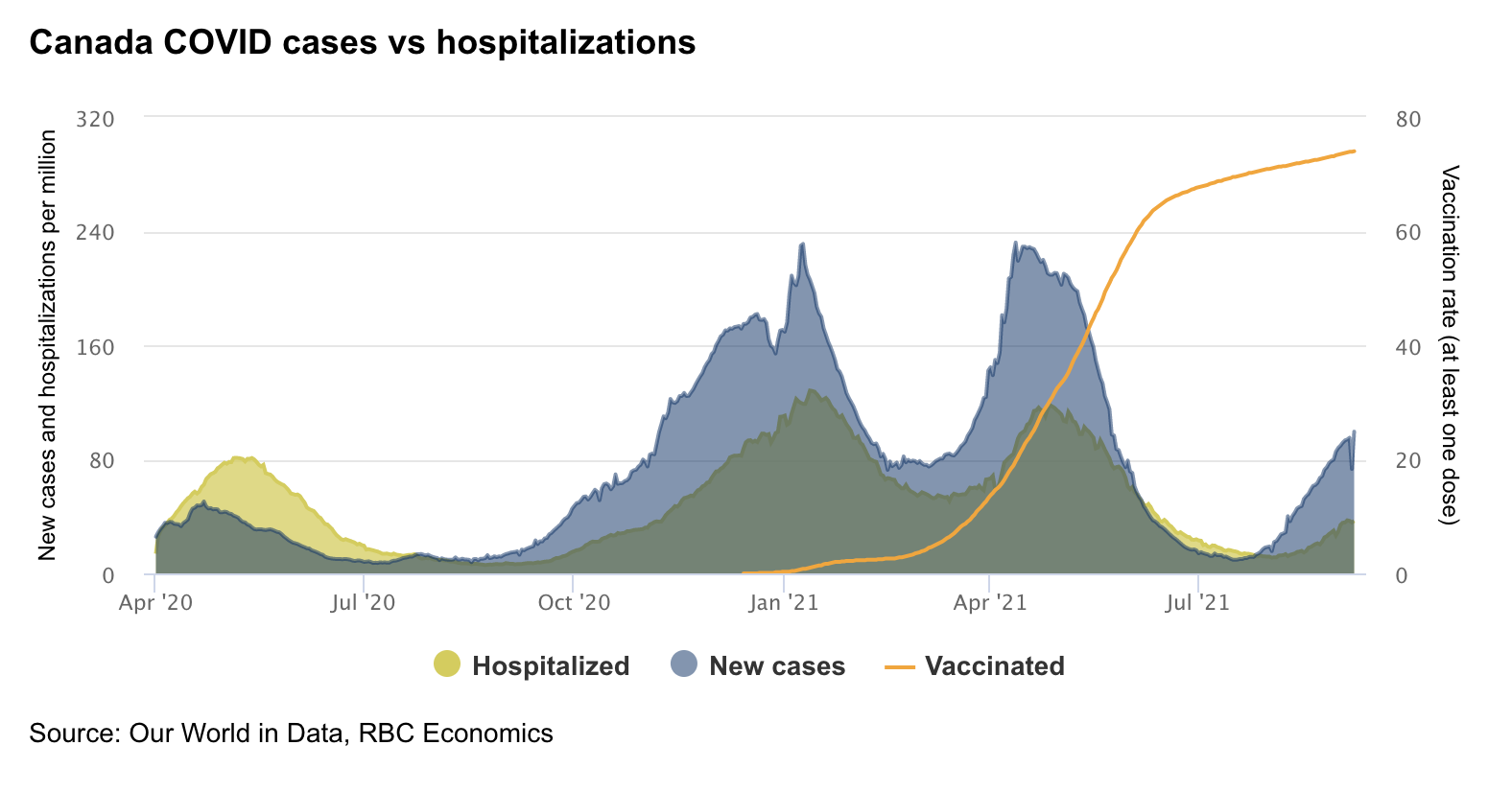 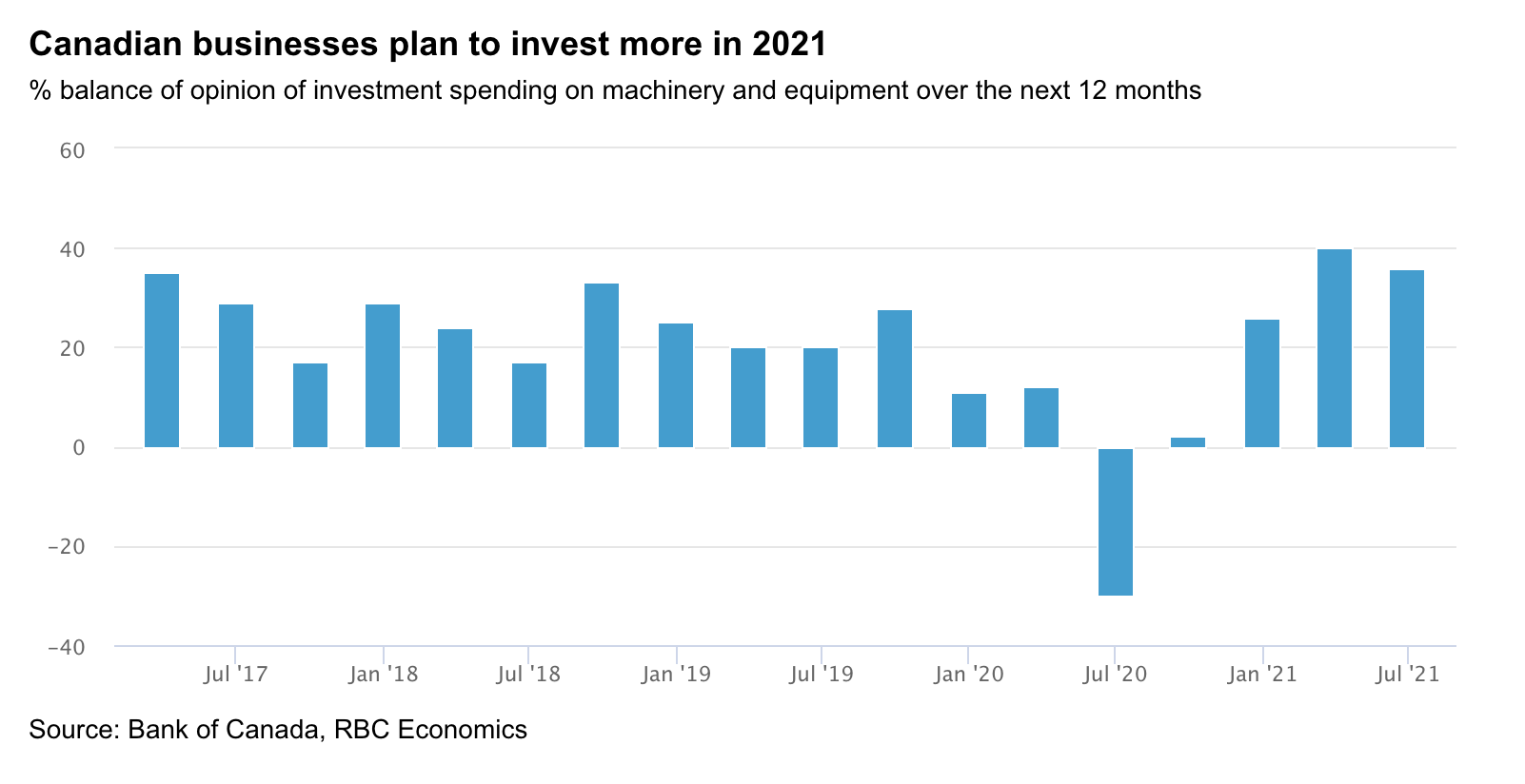 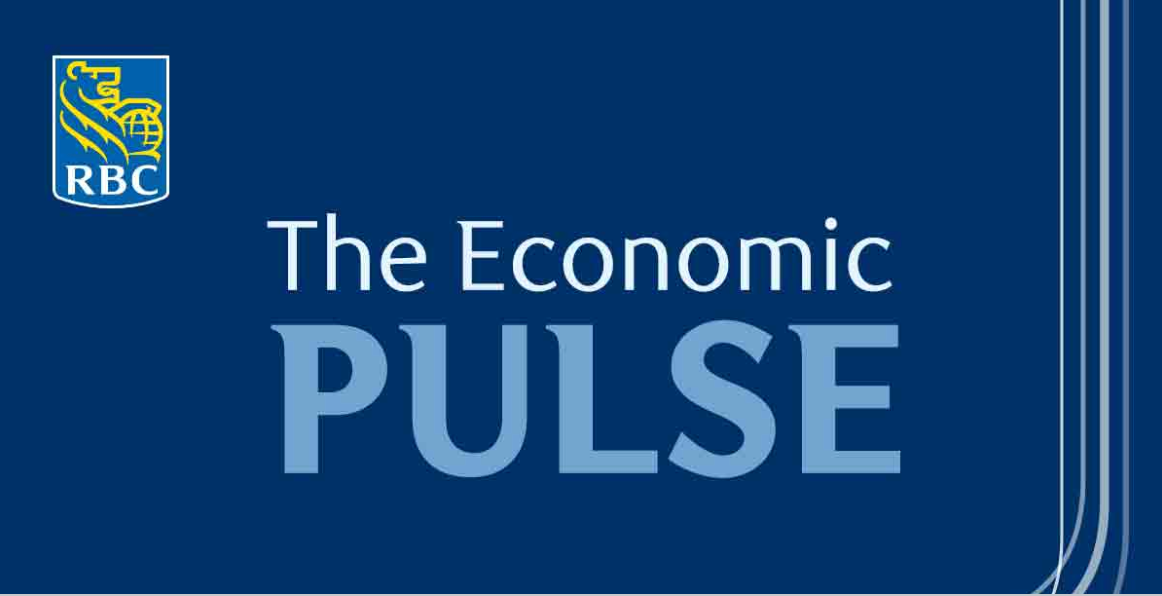 A Spotlight on the Labour Market: An Uneven Recovery

RBC’s New Canadian Monthly Macroeconomic Series In the second edition of The Economic Pulse, Dawn Desjardins, RBC’s Deputy Chief Economist takes a closer look at the fragmented recovery of the Canadian labour market and provides her outlook as Canada... 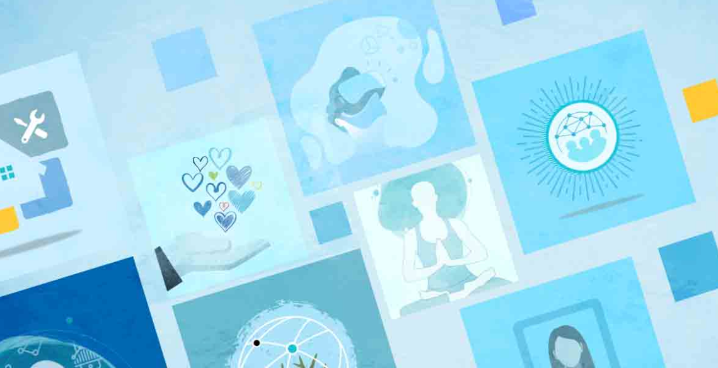 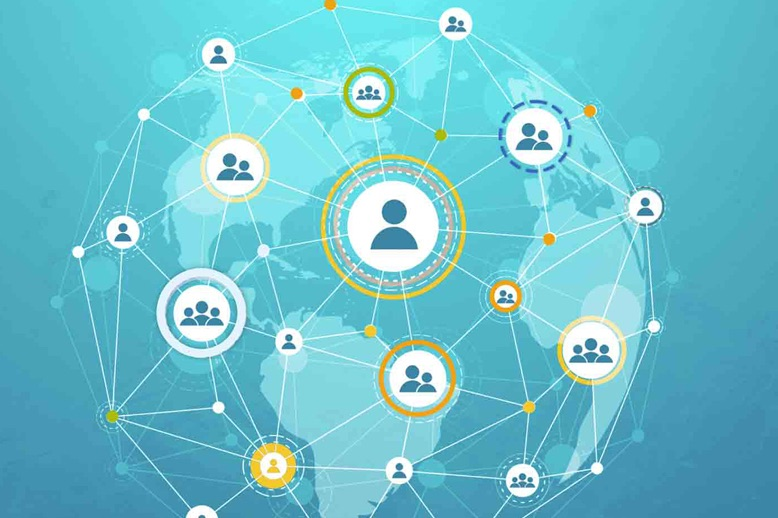