Winston Churchill is said to have made this quote in 1940 during the early ugly beginning of WW II.  The quote itself though has been around for a while, and in fact was used once more in the movie Operation Petticoat.  In the movie an American Submarine base in the Philippines is being bombed in December ’41 during the war.  The crew of the submarine was trying to repair their boat so they could get out, but the supplies were in short supply.  During an air raid, an officer declared "In confusion there is profit!” and then proceeded to do what was necessary, including stealing a badly needed supply of toilet paper.

Although Tony Curtis & Cary Grant did add to the movie’s humour, Winston Churchill’s quote was made during a more somber moment.

Either way, it seems to be the mantra of many respected investment gurus including Warren Buffett.  Buying when the market crashes (it fell 38% in March) and pessimism reigns is a great time to venture into the stock market.  It isn’t as easy as just buying the index or an ETF (The Toronto Stock Exchange and Dow Jones are really only marginally higher today than they were a year ago).  However, taking advantage of the crisis by buying or shifting portfolios into stocks that would do well during the crisis has paid off handsomely for investors.  Companies such as Amazon quickly come to mind, but there were many others that saw their sales skyrocket over the past year … as did their stock prices.

So now what?  If you missed the rebound, should you buy now (better late than never)?   Or, are interest rates going rise rapidly on fears of inflation and cause another crash?

Today we are confident that the current crisis will unfold in our favour and the world will have once again diverted disaster.  There is a shift however in our investment strategy that is positioning us to take advantage of what is next.

Please contact me for your copy of RBC’s Strategy and our comments on how we are positioning ourselves for the year ahead.

Always on for a chat! 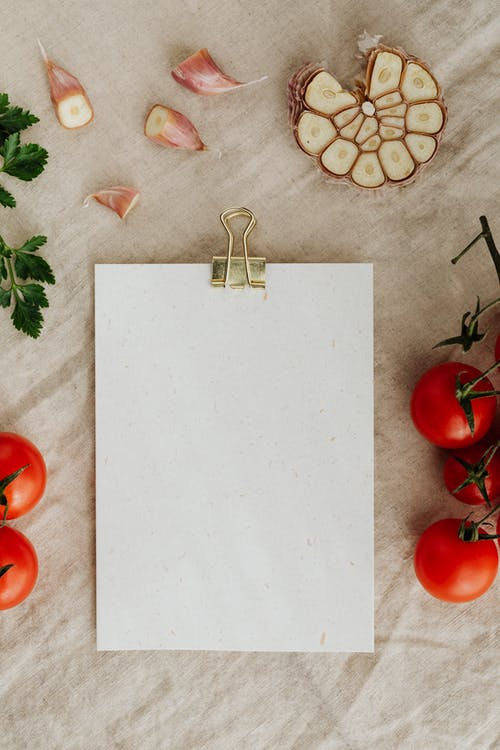 “It’s tough to make predictions, especially about the future”

As a follow to our discussions regarding Asset Allocation and your savings or wealth, I would like to revisit the subject briefly to emphasize its importance. There is no “one size fits all” when it comes to diversifying and allocating your savings amongst... 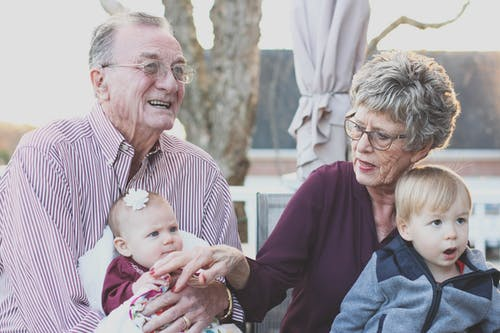 “Remember, today is the tomorrow you worried about yesterday.” Dale Carnegie

I chose this quote by Dale Carnegie as a reminder to us all that “tomorrow will come” and how it looks will depend to a great extent on how we conduct ourselves today. Being one of only 3,643 Financial Planners in Canada who hold the QAFP designation... 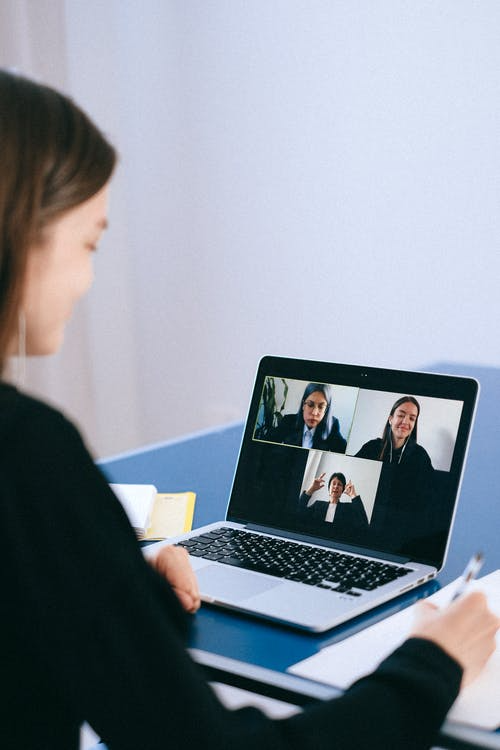 My husband shouted from the other room, “Honey I am going on my Zoom call now…” I responded, “then I guess I had better put my top on”. He replied, “… and they can hear you.” Anonymous

When COVID arrived, I am pleased to say that our team had already become well versed in using video conferencing to meet with clients. We had practiced amongst ourselves, corrected all the little background bloopers (e.g. remove the bottle of whiskey...