May 07, 2021 | The Simpson/Caputo Group of RBC Dominion Securities

As the North American winter nears completion, and farmers begin to set their focus on spring weather and planting conditions, the South American farmers begin to gear up for their harvest. It has been a trying growing season for the Southern Hemisphere farmer. One froth with extensive dryness or too much rain. Dryness has been persistent during key growing stages of the Argentinian soybean crop. As of the middle of March, only 6% of the Argentinian soybean crop has been rated good to excellent. In Northern Brazil, farmers have been plagued with above-average rainfall, leading to harvest delays, flooding concerns and crop quality issues. The South American weather issues have all lead to a dramatic increase for North American oilseeds, as well as grain exports into Asian nations. The strong demand has reduced U.S. inventory levels of soybeans to 7-year lows alongside the third-tightest new-crop stock-use ratio projected in history.  Crop sizes out of both countries will be key to watch over the coming months, as harvest progresses in the south, and spring planting starts in the Northern Hemisphere. Markets will be extremely sensitive to any weather and/or planting concerns. Current forecasts from the USDA Ag Outlook Forum, held at the end of February 2021, projects U.S. new crop soybean acreage to increase to 90 million acres, approximately 6.9 million acres higher than what farmers seeded in 2020. Yields are also estimated to rise to 50.80 bu. compared to 50.30 bu. the year prior. Keys to watch for moving forward will be U.S. spring and summer weather, as well as Chinese demand and domestic crush numbers.

Like soybeans, corn markets have also been highly sensitive to South American weather. Dryness in Argentina has been concerning for their corn crop development, while heavy rains in Brazil have kept their second crop planting well below average. Trade is specifically focused on Brazil’s second crop planting situation, as the later the corn is planted, the more susceptible the crop is to yield loss as the pollination window is pushed further into the local dry season. In the U.S., ending stocks are estimated at 1,502 million bushels versus 1,919 million bushels the year prior. China demand coupled with the U.S. flash drought last August resulted in a smaller-than expected 2020 U.S. corn crop. These factors are the current drivers behind the strong price rally this past winter. Current forecasts from the USDA Ag Outlook Forum held at the end of February 2021, projects U.S. corn acres to increase to 92.00 million acres versus 90.80 million acres last year. Yield is also expected to rebound from 172 bu. last year to the trend line estimate of 179.5 bu. In the U.S., long-term weather forecasts are starting to key up on favourable spring conditions, which should be conducive to a fast planting pace and the expanded acreage. This expanded acreage will be key to prevent ending stocks from shrinking further. At the end of the day, weather will still remain a main driver to total planted acreage and price action. With the tighter stocks-use ratio and continued Chinese demand, this will put even more emphasis on weather conditions this year than in previous years.

The U.S. winter wheat growing season got off to a rough start as drought conditions were prevalent in the U.S.. This affected an estimated 36% of all winter wheat production prior to mid-October. Come the winter, severe cold snaps raised winter kill issues in the U.S. and decreased crop conditions. Russia was also plagued with similar issues, as drought and germination issues were prevalent during their planting season. U.S. ending stocks of wheat are estimated to be at a six-year low of 836 million bu., while world ending stocks are estimated at 301.19 mmt. The key to watch for with the world ending stocks is the major exports balance sheet, which paints a different picture. The current estimate for the stocks-use ratio for the major exporting nations is at a 13-year low. This is a result of smaller Black Sea, EU and U.S. crops over the past few years, along with strong world demand. With these tighter U.S. and major exporter end stocks, there will be heightened focus on the Northern Hemisphere growing season. For the U.S., weather conditions have been supportive so far, with timely rains as the crop comes out of dormancy. Area planted in the U.S. has slightly increased over last year by 0.7 million acres, while ending stocks are projected to decrease even further to an eight-year low of 698 million bushels. In the Ukraine, it is believed that wheat harvest could reach 30 million tonnes this year, up from 25.1 million in 2020. This will help to offset the decrease in Russian wheat production that is due in part to the poor winter wheat-planting conditions, and the newly implemented export taxes swaying producers towards alternatives. U.S. prices are typically a follower of Black Sea prices, so any further issues that arise with these crops could lead to the U.S. picking up more business on the export market. Key to watch will be world export prices and pace along with any spring summer crop updates for the U.S., EU and the Black Sea. 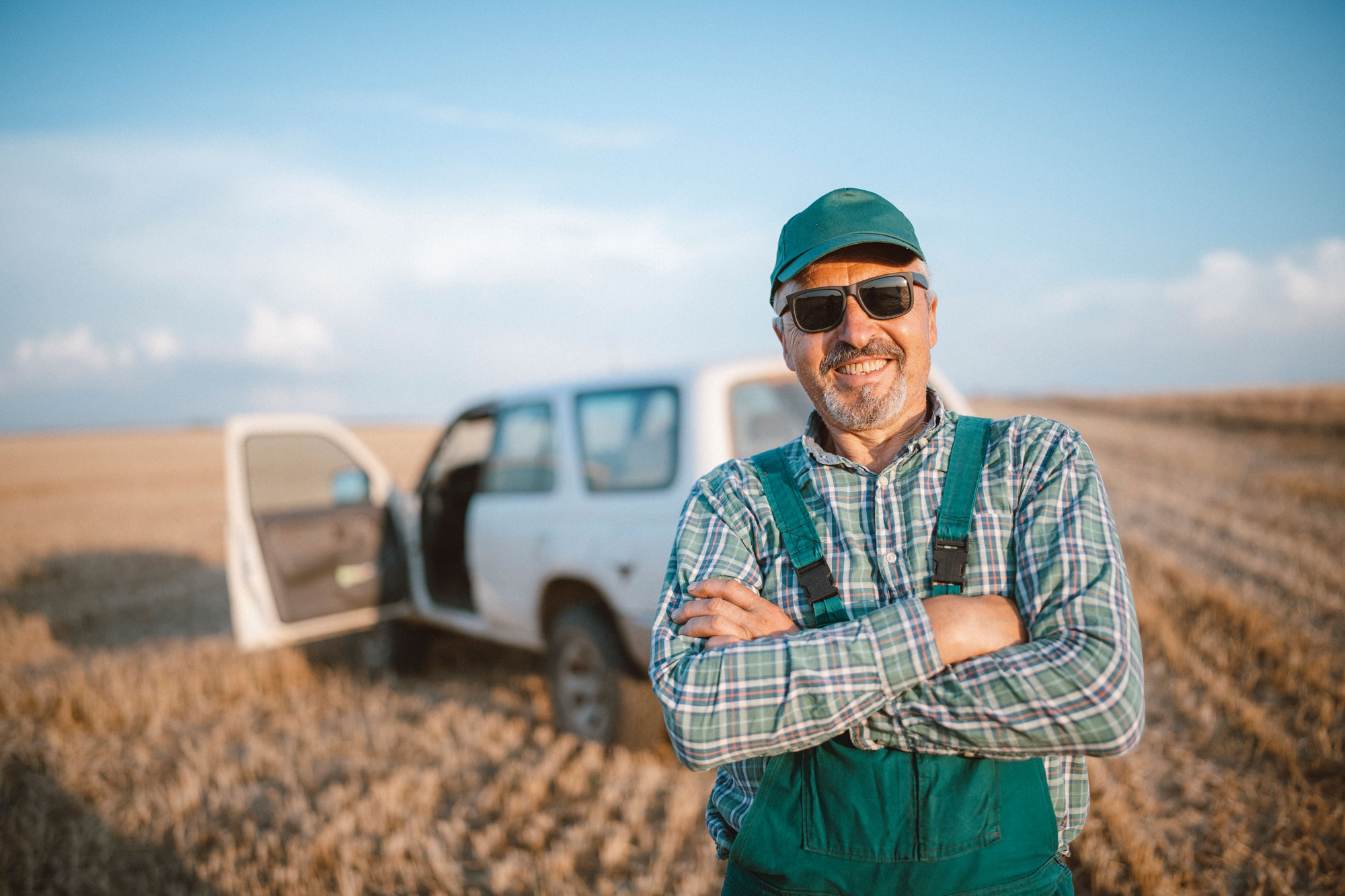 While many of the vehicles purchased by farm businesses – such as tractors and other farm machinery – are used exclusively for business purposes, some road-going vehicles (pick-up trucks, vans or similar vehicles) can also be used outside the farm bu 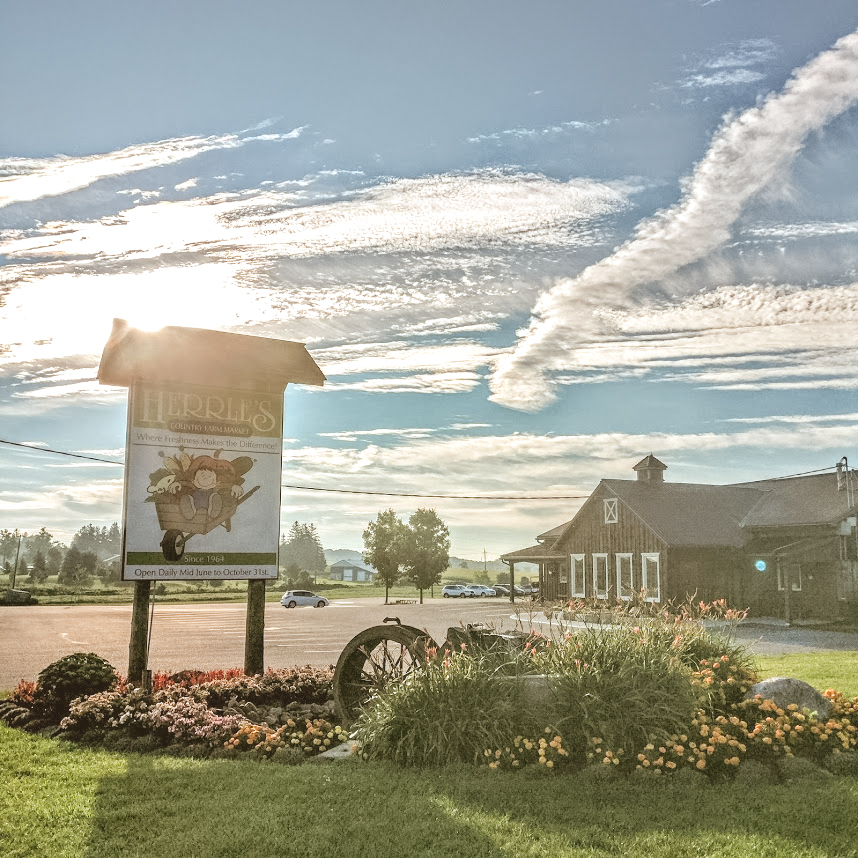 In 1858, Peter Herrle built a log cabin and settled on a 80-acre parcel of land on the edge of  Wilmot Township in Waterloo County. Five generations later, the Herrle name and family are still farming on the same land.