Volatility as markets look for clarity:

At this point I think most people have accepted the reality that Donald Trump’s presidency is going to be peppered with decisions that catch even those closest to him with surprise. Even on topics where he has been steadfast, his methods of achieving his goals have resulted in some dramatic reactions. As we pointed out in the early days of his presidency, we felt it was likely that markets would respond positively because of his promises to decrease corporate taxes, stimulate the economy through infrastructure spending, and reduce regulation. Largely this has been the case over the past 15 months, and we have benefited from strong markets.

However, another topic on which he has been consistent is trade. He has repeatedly voiced his antagonism towards NAFTA, as well has his concerns that China has outmaneuvered the U.S. on trade.

We have seen little impact until recently to his concerns on trade issues. The markets hoped that his views were negotiating tactics, geared at achieving changes to his beliefs that NAFTA and China trade relationships are damaging to U.S. interests. His announcements of tariffs has thrown markets into fits of uncertainty because the ability for companies to continue operations globally, with efficiency, and profitability has been called into question. Markets don’t like uncertainty, and the result for us has been a return to volatility.

The reality is that the U.S. does not want to derail their economic growth, nor do they want to run the risk of offsetting all the work they have accomplished on taxes.

Trading relationships, and how they are sorted out remains a key concern. However, we believe it is clear to everyone involved that prolonged trade wars won’t benefit anyone involved.

Solid global economic growth remains in most key parts of the world, and leading indicators suggest more to come.

Robust global earning growth is expected for 2018 with double digit growth in the case of the U.S.

Minimal near-term risk of U.S. recession based on a variety of indicators.

We do strive to minimize the volatility within our client portfolios. A key element is a well diversified equity portfolio. We focus on strong companies that are well suited to withstand market gyrations and represents a fundamental basis of these equity portfolios.

A second element is the fixed income side of the portfolio. Since bond returns have been very modest recently, clients often ask me why we own these. The simple answer is protection, and they represent the “security blanket” of our portfolios during market turndowns. In terms of managing our fixed income portfolios, we do fine tune strategies and have shortened the term of the bonds, as well as diversifying them globally.

To put it in perspective I would like to quote Jim Allworth, our Chief Investment Strategist:

“Equity markets had been so calm for so long, so investors can be forgiven for forgetting how a “normal” stock market behaves. The rough ride of the past few weeks has taken some excessive valuation and investor complacency out of the mix. But it is unlikely to have any noticeable effect on the global economy or on the encouraging corporate earnings outlook. The correction may have further to run, but we expect new highs and a resumption of the long-term bull market later in the year.” 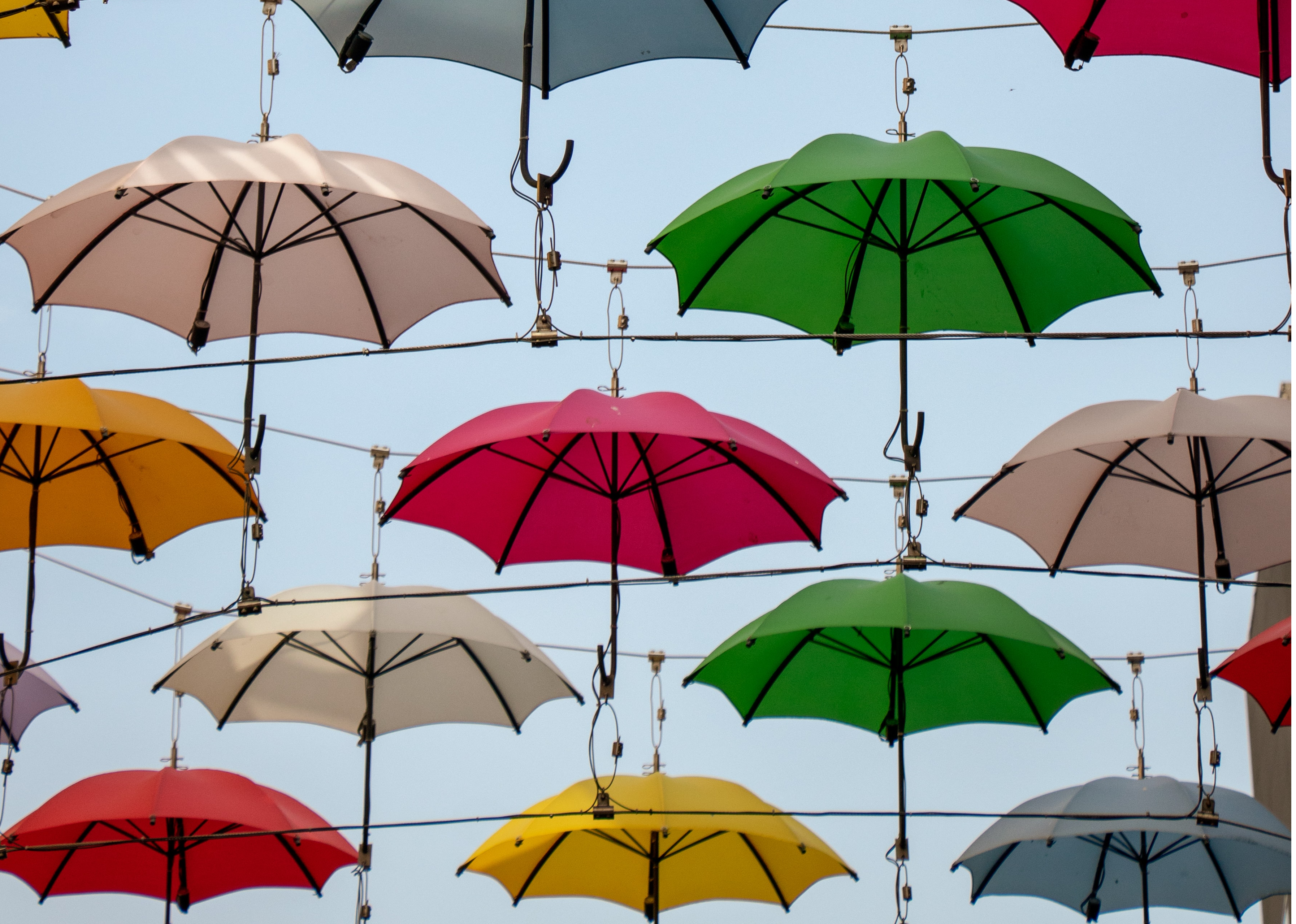 So here we are once again working our way through one of our familiar Canadian winters. The first month of 2020 is behind us, and much like weather forecasting, we aim to formulate a view of what investment markets may bring our way. We have been positive... 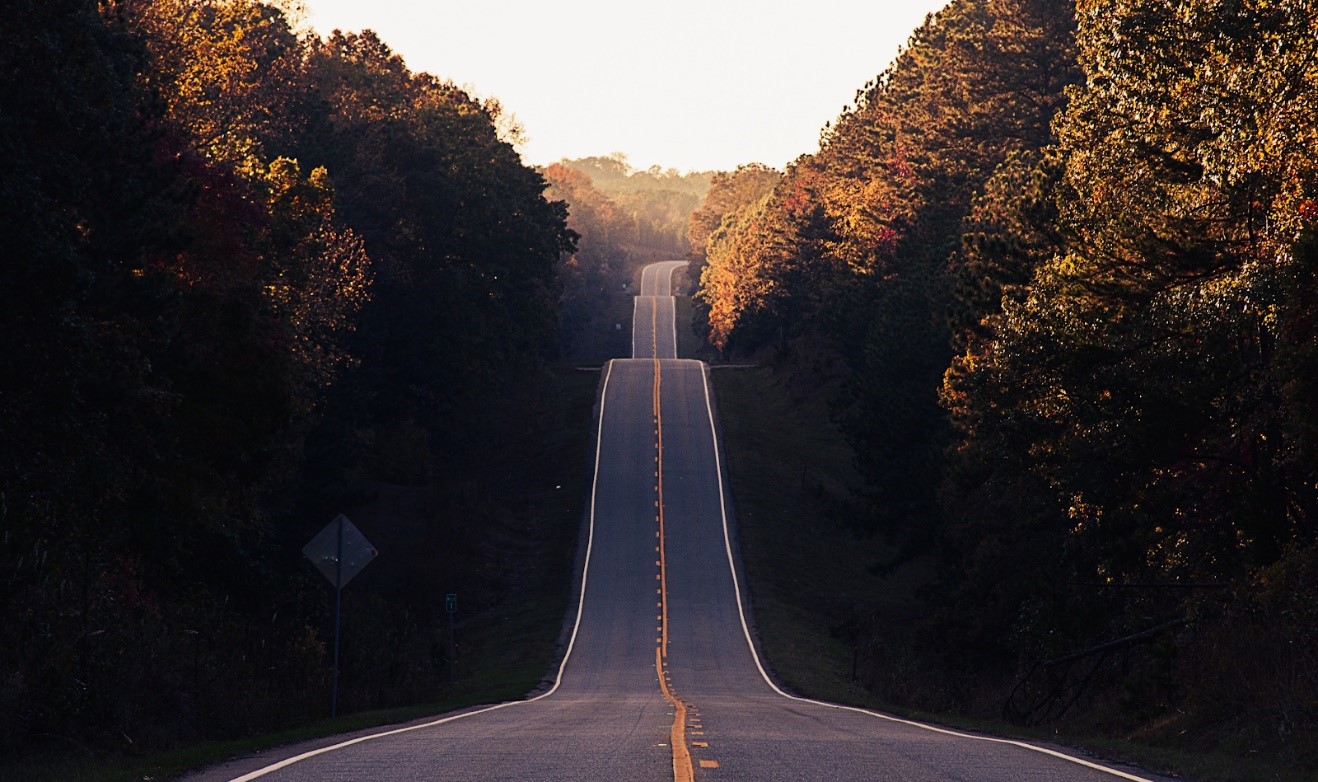 Sometimes the Road Gets Bumpy

Seasoned investors will have no trouble recognizing this bumpy road as something similar to what investment markets can be like at times. However, unlike a scenic roadway, none of us feel exuberant with the ups and downs of the investment markets, particularly...

RRSP Deadlines and Tax package information While the deadline for RRSP contributions is soon upon us (March 1, 2018), you still have time to make some last minute contributions. Your 2017 contribution room is 18% of your 2016 earned income to a maximum...