Where are they now? Dr. Howard Ginsberg, Dr. Arash Zarrine-Afsar and the “10-second cancer diagnosis”

How funding from Angels Den has helped a team push their idea into new diagnostic realms.

In fall 2021, neurosurgeon and biomedical engineer Howard Ginsberg, MD, PhD, and scientist Arash Zarrine-Afsar, PhD, pitched to celebrity judges and a panel of jurors and condensed a decade's worth of laser-enabled tumour diagnosis research into a four-minute presentation. They were competing in St. Michael's Foundation's Angels Den competition , where world-leading scientists pitch their groundbreaking research for $500,000 in funding.

“Four minutes, that's what we had … four minutes to tell them where we came from, what we've achieved and what our goals are," says Dr. Ginsberg, with a chuckle.

It felt improbable at the time to condense something that had lived in the minds of Ginsberg, Dr. Zarrine-Afsar and their international team for so long into something digestible, something that could be cleverly delivered and interest-piquing enough to earn their passion project some much-needed funding. And yet, they did it—and walked away with the Keenan Award for Medical Discovery , sponsored by RBC Wealth Management.

The irony is that the entire premise of their research is turning the complex into something elegantly simple. Their project condenses the process of accurately diagnosing a cancerous tumour—something that can take days in pathology—into a 10-second test that can be conducted on the spot. In 10 seconds, the surgeon can know exactly what they're looking at. Ten seconds to make a potentially lifesaving diagnosis on the operating table. By that logic, a four-minute pitch is a lifetime.

How does the “10 second diagnosis” work?

Their project works like this: a handheld device uses a specialized laser and a suction device to collect several molecules from the tumour and transport them to a chemical analyzer. The team has created a bank of molecular fingerprints for a myriad of tumours. By comparing the collected molecules to the database, it can provide a definitive diagnosis of what type of tumour it is from hundreds of different diagnostic possibilities in 10 seconds.

With that knowledge, says Zarrine-Afsar, they can make real-time decisions such as whether a tumour would respond better to radiation or chemotherapy than it would to surgery.

Zarrine-Afsar is quick to point out that their project is not the first to combine these types of technologies. “The whole field of the utility of mass spectrometry as a biodiagnostic device is really growing," he says. “What Howard and I did together is solve some technical problems."

Six months after winning the funding from Angels Den, the team pushed their idea into new diagnostic realms. For instance, Zarrine-Afsar and a team are looking at its use for lung cancer.

But each new branch creates new challenges. “We're simultaneously studying the project academically and trying to commercialize it," says Ginsberg, adding that it's never far from mind—the pair are always trading texts or emails about it. “We think it has tremendous value to patients, to the Canadian health-care system and even globally."

Zarrine-Afsar says there's no question in his mind as to the value of the 10-second cancer diagnosis. “It truly appears to be multi-disease relevant or a pan-cancer diagnostic platform."

However, that potential is stunted only by Ginsberg and Zarrine-Afsar's ability to find the funding that will allow them to really dig in on the project. “In general, peer-review funding really is rewarded to low-risk projects," says Zarrine-Afsar. “Angels Den is really unique in that it can potentially catalyze very promising projects early on, and that's something you don't really see in the public- and peer-review-funding systems in Canada."

The project recently received funding from the Canadian Cancer Society and the Canadian Institute of Health Research, a key funding source for medical research in the country. “The way the funding system works is like a snowball effect … the more funding you have, the more it's seen as validity for your idea," says Zarrine-Afsar.

But as Ginsberg points out, while the project is still in its early stages, there's an ambition to commercialize it, and winning Angels Den provided a different type of confirmation from the general public, corporations and venture-capital types. "It gives us more of a business perspective validation." Ginsberg says he's been approached by random people who heard or saw the Angels Den pitch and want to invest in the concept. “It's been great for us."

Going forward, the goal is to find the right people and access to tumours in order to expand their database and prove they can use the same approach to diagnose other types of cancer like lung or skin, says Ginsberg. “So far, our batting average is good … whatever we study, we can identify it." 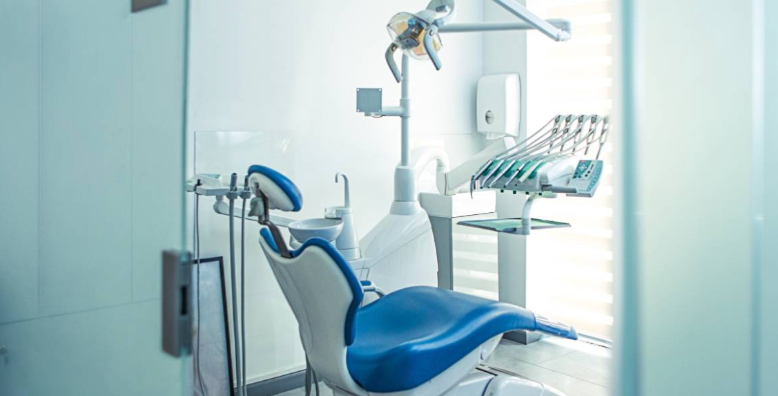 4 Things to Consider when Buying a Dental Practice in Canada

Buying a practice versus building your own from scratch: Here's what you need to know. 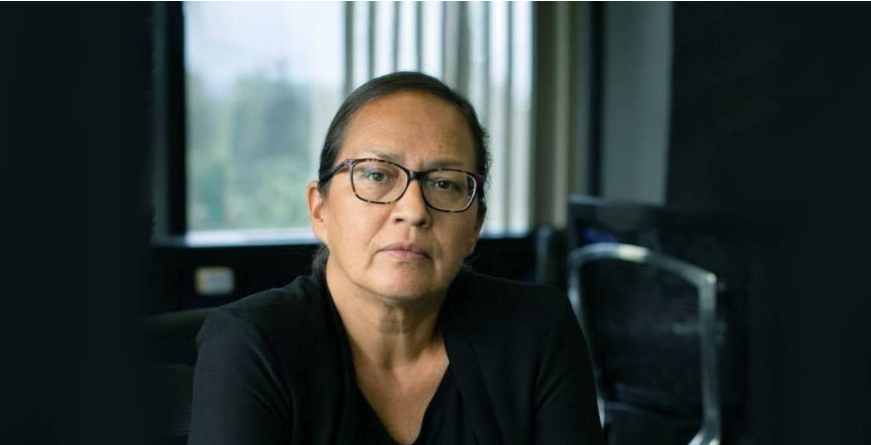 Dr. Nel Wieman on being an Advocate and Canada's First Female Indigenous Psychiatrist 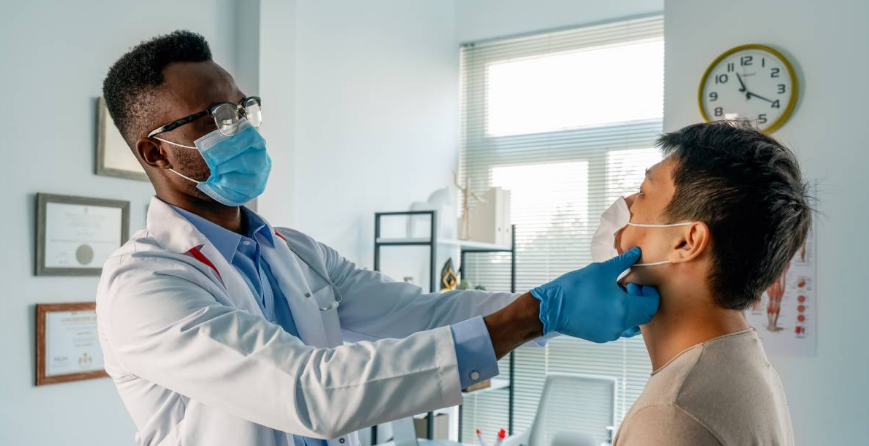 Occupational medicine physicians have a unique task: Assess and manage health conditions that come up as a result of — or are aggravated by — work.