With support from RBC and others, the museum has been able to start conversations across the country about its collection. Ones that will bring new knowledge and perspectives to the museum's diverse treasures.

p>For a quarter of a century, an old outboard motor factory has housed the Canadian Canoe Museum's sprawling collection of 500 canoes and kayaks from across Canada and the world. It's a humble shrine to a vessel that continually challenges assumptions while opening the door to conversations surrounding colonialism and Canada's relationship with Indigenous people across Turtle Island.

But the canoe is more than a watercraft; it's an idea—a very big idea—and an expired factory in a dusty, landlocked parking lot just won't do. This is why the Canadian Canoe Museum is getting a new home.

"We have a responsibility to steward this collection," explains Jeremy Ward, curator for the museum. As it stands, the team behind the Canadian Canoe Museum has done some amazing work with the space it currently has, but it's time for a new, purpose-built home that will allow the museum to grow in a campus setting. "[It needs] a new home with spaces that have been developed for perspectives and knowledge of individuals; Indigenous communities; First Nations, Métis and Inuit communities; canoe-makers; knowledge-holders; language-speakers from across Turtle Island, across Canada—coast to coast to coast—and around the world."

The new Canadian Canoe Museum, slated to open in summer 2023, will be situated on the banks of Little Lake in downtown Peterborough, an area that was the epicentre of canoe manufacturing for more than a century. The site is on the traditional territory of the Mississauga Anishinaabeg and the Williams Treaties First Nations.

In an artist's rendition, the two-story museum—"which minimizes the footprint on this five-acre parcel of land," explains Ward—clearly draws inspiration from the collection itself, and some have observed its roof rests like a canoe mid-portage.

"We wanted to minimize the hardscaping … the water runoff," says Ward. "There's a lot of care given to the site management, water and development on the property—it's a very thoughtfully developed building." The structure will allow for greater environmental control to preserve the collection—a quarter of which originates from Indigenous communities, with the remaining three-quarters coming from small garage workshops and major canoe companies and factories.

"Importantly, we're building a new facility that also accommodates traditional care practices, including smudging," says Ward, referring to the cultural ceremony practiced by many Indigenous groups. He explains that, at many museums, smudging is done in a special room designed to handle the smoke. "That doesn't really work with watercraft, because our collection ranges from models to canoes [that are] 53-feet long."

Architecturally, areas of the museum will incorporate a lot of mass timber and cross-laminated timber, Canadian products that are carbon sinks and help reduce the carbon footprint. It's meant to celebrate craftsmanship, something Ward says will be easily evoked by the scent of the steam boxes used by the canoe builder in residence, and by the steady flow of foot traffic fresh from a workshop, making their way to the nearby Canoe House and docks to test their newly carved paddles.

But it's bigger than craftsmanship. In a sense, every paddle dipped in the waters adjacent to the museum is connected to something larger. "This country is so incredibly interconnected by waterways," says Ward. "So by dipping a toe or a paddle into the water where you are, you're connected to all these other waterways that eventually take you down to saltwater and people around the world."

It's not lost on Ward that the closer you look at something, the harder it becomes to describe what you see. The canoe feels like that. It's iconic; many Canadians will agree with that, says the curator. "What's really interesting is, if you try to pin down what's iconic about it, it becomes elusive," says Ward. What is a canoe? What does a canoe mean? What is its relationship to the community that it comes from, whether that's a community of origin, such as the Haida or the Mi'kmaq, or a non-Indigenous person whose life has been profoundly changed by the act of canoeing? "There's a real sort of shape-shifter element to it—and that's what makes it so complicated and so fresh."

With support from RBC and others, Ward says, the team behind the museum has been able to start conversations across the country about its collection, conversations that will bring new knowledge and perspectives to the museum's diverse treasures. Exhibits are meant to be collaborative and national in scope.

"There'll be some stories that are very difficult or challenging for us to hear in Canada as this country as a whole is coming to terms with the past that was not taught in schools," says Ward.

"Important conversations are happening all across the country," he continues." These are organic and very powerful and all across this country; we have a lot to learn from listening.”

These new learnings create opportunities for engagements—a greater understanding of this enigmatic watercraft that's helped shape Canadian history. The new home for the Canadian Canoe Museum promises to capture that history and heritage, to create space for exploring stories both comfortable and necessary. "It's something that stays with us and connects us to the landscape unlike anything else in this complex, wonderful land that is Canada." 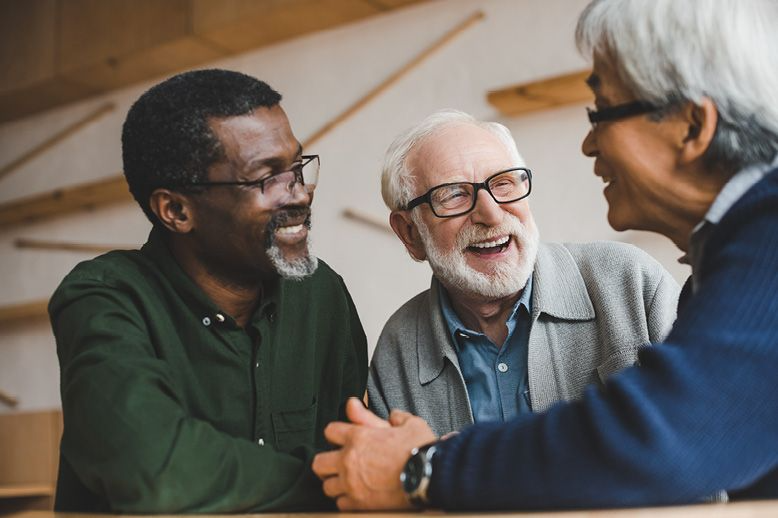 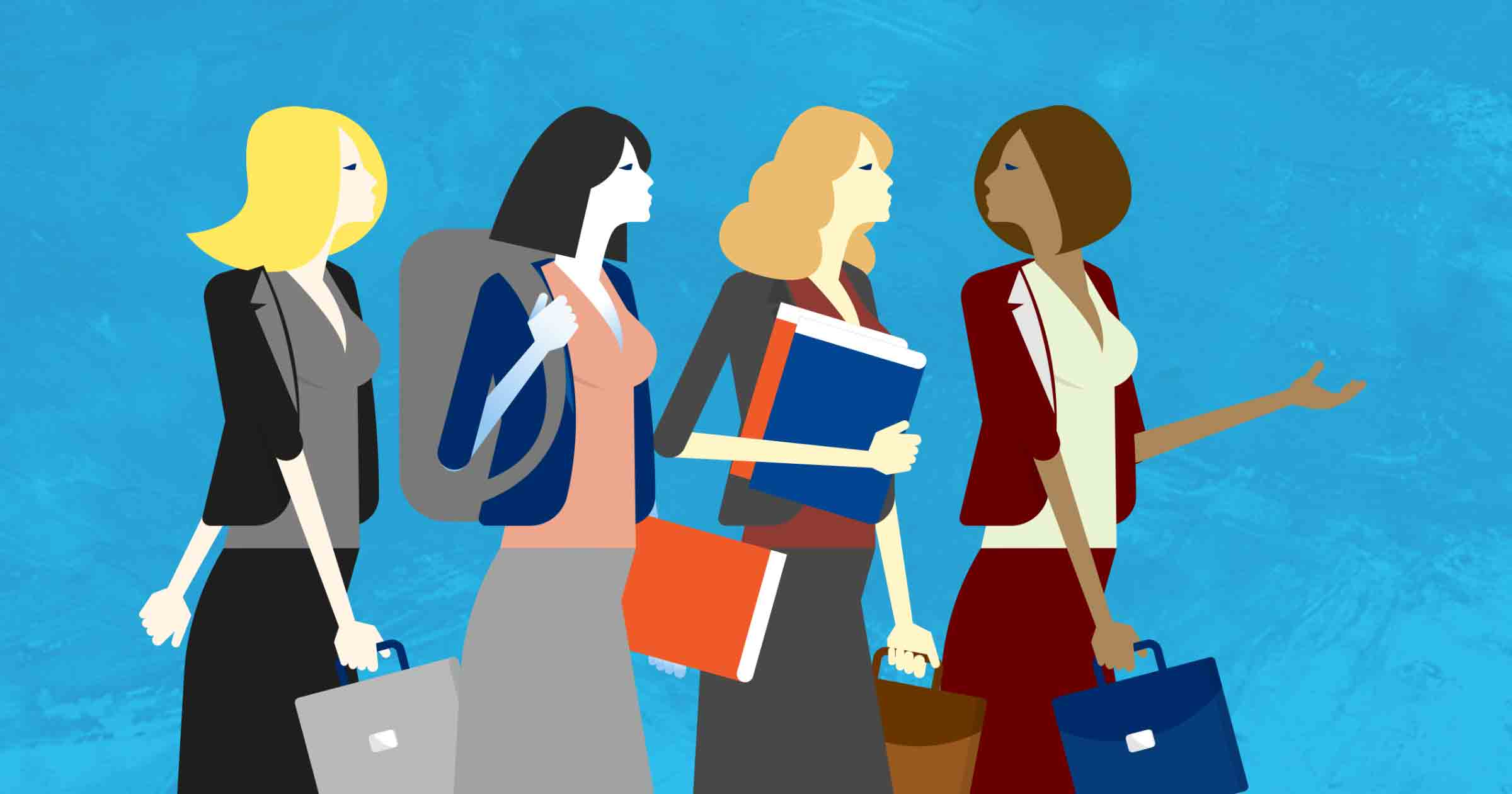 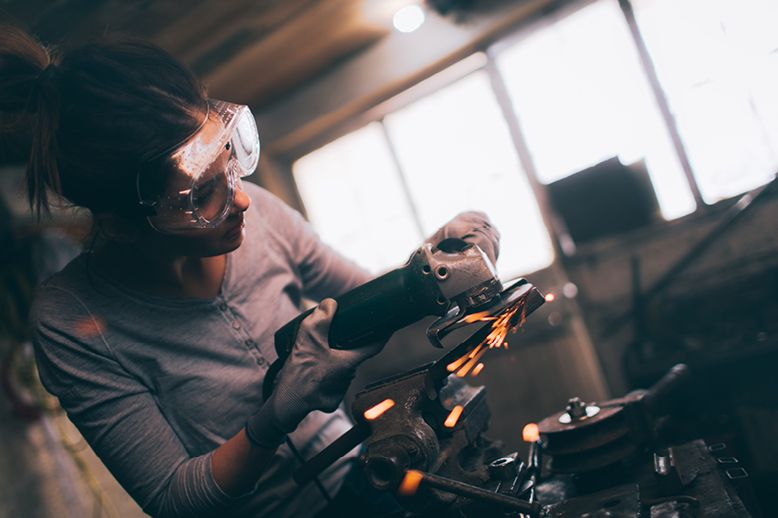 How the skilled trades are winning over women

Canada is facing a critical shortage of skilled tradespeople. We can deepen the talent pool by recruiting, training and mentoring women.