Less uncertainty on the horizon?

Your weekly economic commentary, featuring a brief update on the coronavirus and remarks regarding the elevated level of uncertainty in the markets.

Some semblance of calm returned over the past week. This was a welcome reprieve from the commotion that surfaced over a week ago. While the health of U.S. government officials was still in focus, investors were quick to turn their attention to the on again, off again, negotiations on a U.S. aid package, the U.S. elections and the Vice Presidential debate, the ongoing global spread of COVID-19, and monetary policy officials who continued their call for more action on the fiscal front to cushion the global economy from the many restrictions that remain in place. In the commentary below, we focus on two issues: a brief update on the coronavirus and the elevated level of uncertainty, which positively, may be on the verge of falling in the months to come.

The story of the past few weeks remains very much intact. Europe continues to grapple with increasing numbers of new infections across most of the region. While France, Spain, and the United Kingdom get much of the attention, many countries through the Eastern part of the region are also struggling to contain the spread. For example, the Czech Republic has one of the highest per capita increases in new infections. Meanwhile, in the United States, a steady rise higher in new infections appeared to pick up steam this week across a number of states.

In Canada, the same story is unfolding. The seven-day moving average of new cases is now over 2,000, nearly 500 higher than the previous week. Quebec, Ontario, and Alberta saw the largest rates of acceleration over the past week, and new restrictions and shutdowns in some of these provinces have already been announced with some more to potentially come. Provinces such as British Columbia, Saskatchewan, and Manitoba showed some relative stability over the past week, while the east coast and northern territories have thus far avoided this second wave.

Inevitably, we expect these virus trends to limit the economic momentum over the near-term.

Less uncertainty on the horizon?

Stock markets don’t like uncertainty. Uncertainty leads to risk aversion, with investors questioning the trajectory of economic and earnings growth. In extreme cases, it can also lead to questions about the ability of some businesses to survive.

This year has been filled with a lot of uncertainty and many would argue that the level has been extreme. The pandemic is largely to blame as it has not only created a health and safety crisis, but led to economic lockdowns, massive fiscal and monetary responses, the reopening of economies, followed by new restrictions that have more recently emerged. Moreover, the upcoming U.S. elections have added fuel to the fire, with investors trying to assess various scenarios, including the risk of a contested election.

It is easy to get influenced by recent events. We remain mindful of the past and what has recently happened, choosing to always learn from the experience and constantly plan for the future. As we look forward, we see real potential for the high level of uncertainty to subside, at least to some degree.

The U.S. election results may or may not become clear over the next month as the risk of a contested outcome is real. Nevertheless, by the New Year (which is just three months away) we see a high probability of a final outcome. The emergence of clarity will be a significant relief to the market as it will provide investors, and businesses, with more visibility into potential policy going forward. By early 2021, we believe the market will have moved on from the election and the uncertainty it poses.

Within the next few months, if not sooner, we think that any doubt around the extent of additional U.S. aid will also be put to rest. The government will no longer be distracted by the election, and is more likely to take action and respond to the needs of the unemployed, businesses, and state and local governments that are under strain from an economy that remains far from normal.

The virus may remain the biggest source of unpredictability, but we also see potential for lower surprises in the year ahead. People are more prepared than they once were, with mask wearing and physical distancing a part of our daily habits for now. Governments have measures they can employ, however reluctantly. Health care professionals have more experience with testing and therapeutics that have offered evidence of improving the ability to identify those that are infected and more effectively treat those that have fallen ill. Furthermore, the scientific community remains hard at work, with over a hundred potential vaccine candidates that are now in some form of development or trial. It’s possible that we may see one of these approved in the year ahead. All of this suggests that uncertainty with respect to this health crisis could decline from the excessive levels witnessed this year.

Markets have a tendency of moving earlier and faster than investor emotions. We don’t believe in trying to time the potential improvement in uncertainty, but we still look forward to the potential for an improved backdrop in the year ahead. As always, our approach remains long-term focused.

Chief Economist Eric Lascelles shares an updated economic forecast amid the second viral wave. He also provides his thoughts on economic implications from a political front, with the U.S. election now only a month away. 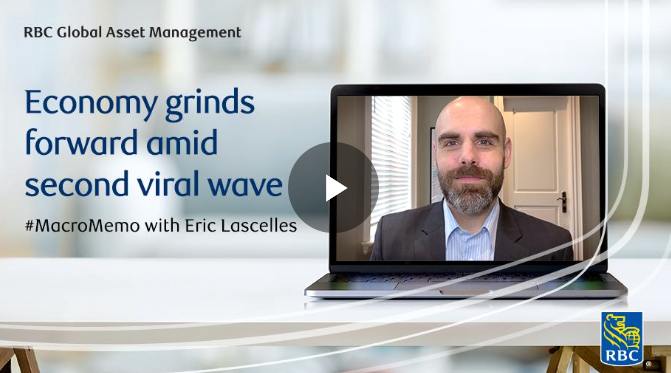 No matter how much technology we have, we’ve discovered we cannot escape nature’s grip. And yet, no matter how humbling this crisis has been, it should remind us that even a massive jolt to the planet cannot change the trajectory of the Fourth Industrial Revolution. If anything, we’re emerging from this crisis with an even greater desire to harness smart technologies, artificial intelligence and vast pools of data to transform pretty much everything we do. COVID did not crush the future. It merely brought it forward.

Read the full article online: 8 Ways COVID Will Transform the Economy and Disrupt Every Business

Wishing you a very Happy Thanksgiving! 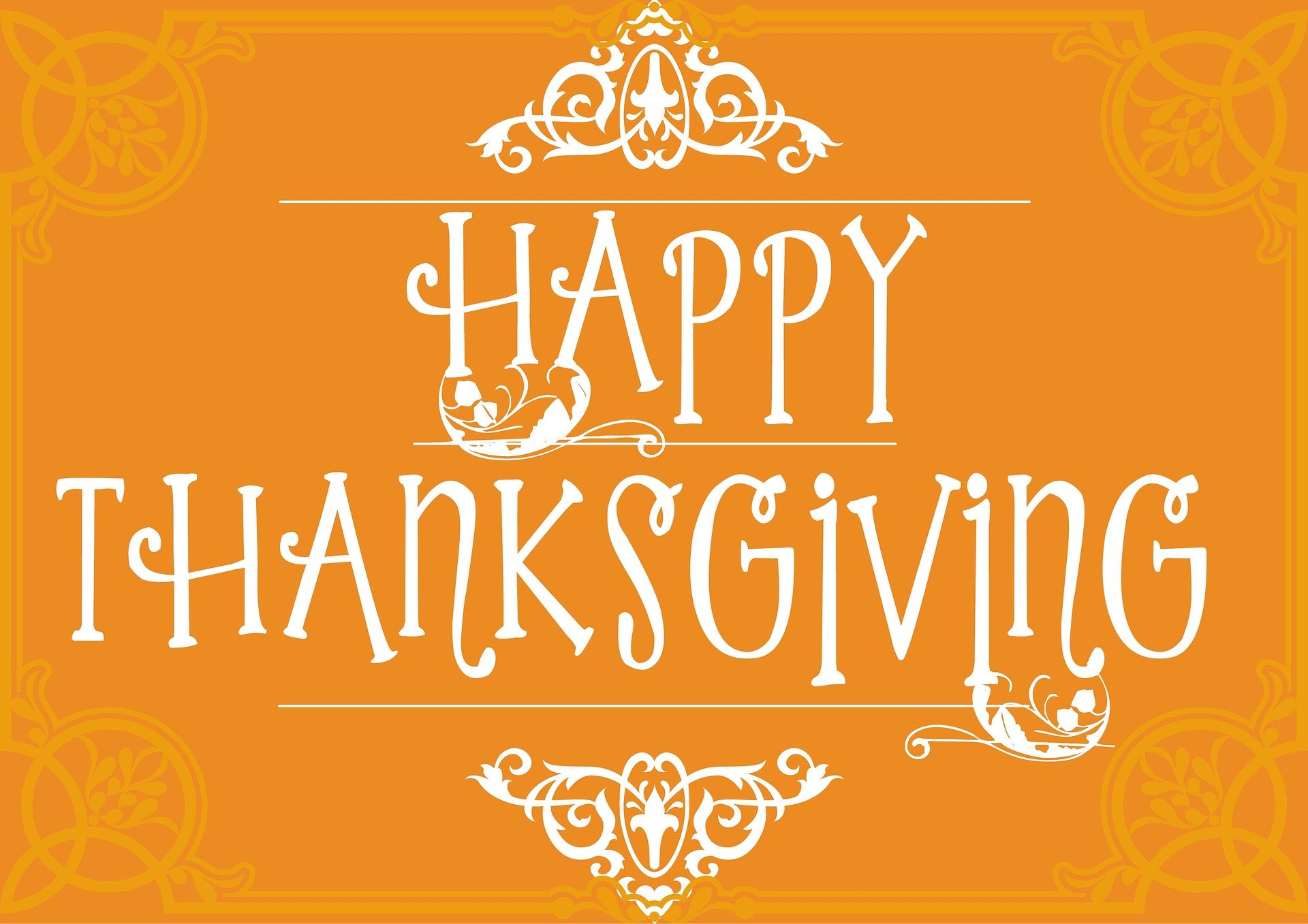 In a year that has been highly unusual, we think it’s important to step back and remember that there is a lot to be thankful for. This year, we think it is particularly important to acknowledge our appreciation and gratitude to the front-line workers across our country whom have put themselves at risk to take care of all of us. To them, we offer the biggest thank you. 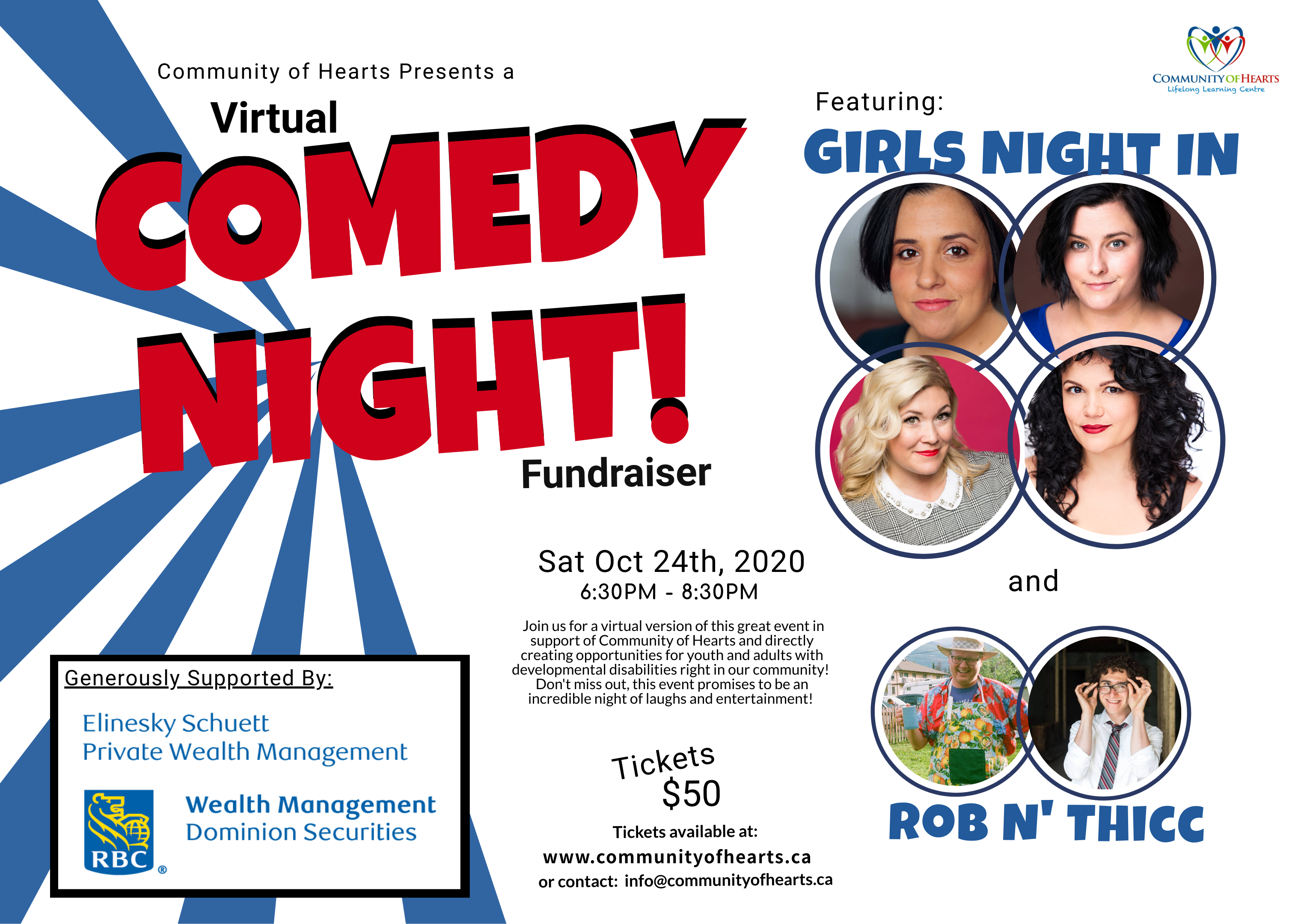