A sense of optimism fueled by the third quarter earnings season has propelled many global equity markets to new highs in recent weeks. Reassuringly, the breadth of the market move has been healthy with many stocks across a range of sectors participating in the advance. The other notable, albeit expected, development was confirmation from the U.S. Federal Reserve that it will begin to reduce its asset purchase program, which was one of several measures put in place at the onset of the pandemic.

It has become common practice for monetary authorities to telegraph major shifts in policy well in advance. As a result, investors knew that a “tapering” announcement from the U.S. Federal Reserve was coming. Nevertheless, this decision adds to a growing list of central banks, including the Bank of Canada, who have begun to wind down some of the monetary stimulus put in place over a year ago.

Some central banks, in the emerging markets in particular, have taken their approach a step further and have begun raising interest rates in recent months. Those actions may also be on the horizon in the developed markets. The Bank of England recently indicated it may raise rates sooner rather than later given confidence in its economic recovery and the persistence of inflationary pressures. And in North America, investors are coming to the realization that interest rate hikes may be less than a year away. In fact, current market expectations are for close to four interest rate increases in Canada over the next year, beginning as early as spring. Meanwhile, in the U.S., investors are looking for rate increases to begin in the summer, with a few anticipated before year-end. While those forecasts may prove to be a tad aggressive, it’s clear that interest rates may be higher a year from now.

Historically, most major equity market declines have corresponded with economic recessions in the U.S., the world’s largest economy. And most U.S. recessions have been preceded by periods of tight credit conditions characterized by consumers and businesses that are less inclined to borrow because of high interest rates, as well as banks that are reluctant to lend. That is undoubtedly not the environment we are in today. Moreover, it’s hard to imagine those conditions forming next year given the interest rate hiking cycle will only be starting to get underway and interest rates will still be quite low, particularly relative to economic growth which should remain well above average given the ongoing reopening. In other words, it may take much more time and numerous interest rate hikes to create the kind of circumstances that would define a more restrictive credit environment.

Investors don’t seem that bothered by the prospects of higher rates. And history would suggest they shouldn’t be. Since 1958, there have been eighteen interest rate hiking cycles in the United States. In the months leading up to the first rate hike, equity returns in Canada and the U.S. have generally been positive, and in some cases quite strong. This is reasonable as many of these periods were characterized by robust economic growth and healthy corporate earnings trends. Not surprisingly, equity returns were more volatile around the time of the first interest rate increase. But, as the months went by, the economic and earnings trends seemed to reassert their influence on equity returns.

The interest rate regime is set to change in 2023. But rates will still remain relatively low, and credit conditions should be relatively favourable for borrowers. At some point in the future, the cost of financing will become more prohibitive, and consumers and businesses will push off their spending plans or projects, while banks will become more particular about who they lend money to. We believe we’re still a ways away from that happening. And that is one of the factors that keeps us constructive on the outlook ahead.

Yesterday marks the first Remembrance Day, and first U.S. Veterans Day, since the official end to the longest war any Western nation has fought. Lest we forget, the 20-year conflict killed 3,500 coalition soldiers—including 2,300 Americans, 450 Britons and 158 Canadians—and at least 64,000 Afghans serving in the national army, local security forces and rebel groups. Hundreds of thousands of unarmed civilians died too, from stray bullets, errant bombs and suicide attacks. On this day in 2011, rolling Remembrance Day services were held from Kandahar to Ottawa to Vancouver, to mark the end of Canada’s combat mission, and to urge Canadians to never forget the fallen, as well as those who carried home their grief. As Peter MacKay, the Conservative defence minister, said at that ceremony on Kandahar Airfield: “those sacrifices are not in vain.”

Sadly, many veterans may pause today to question that view, as the country where they once served descends into a long, dark winter. Since Kabul fell to the Taliban in August, the West has choked off the country. International sanctions have effectively frozen Afghanistan’s banking system, forcing humanitarian groups to resort to cash runners and smugglers who keep up to 10% of every transfer. The economic crisis has further forced farmers to reduce their crop size, worsening a food crisis that now covers most of the country. And the national government—the country’s largest employer—is so far behind on payroll that foreign-funded terrorist groups, including ISIS, have emerged as the dominant recruiter in many provinces. The prospect of more war looms, and as the head of a humanitarian group told me, “there is no option without a serious loss of life.” And so today, as we remember those who paid dearly for our sakes and for others, we can also remember what they fought for. Lest we forget.

U.S. inflation hit a 30-year high in October as pandemic shortages and strong demand continued to drive up prices.

The consumer price index rose 6.2%, the fastest pace since 1990 as increases spread into a broader range of items. On a monthly basis, the CPI jumped 0.9% compared to the prior month, a sharp acceleration from September’s 0.4% rise. While prices fell for airline fares and alcohol, major hikes were recorded in autos, food, energy, and shelter. Recent price increases have already proven larger and longer-lasting than expected. Federal Reserve officials will be watching carefully to determine whether that persists, a factor that would heighten pressure to end near-zero interest rates.

Why is the market largely unfazed by inflation? – Inflation continues to rise, but the U.S. equity market has mostly looked the other way. We discuss why the market has surged amid difficult inflation trends, and lay out risk factors that could make inflation morph into a problem.

We appreciate the opportunity to serve you and look forward to continuing to help you accomplish your long-term financial goals. 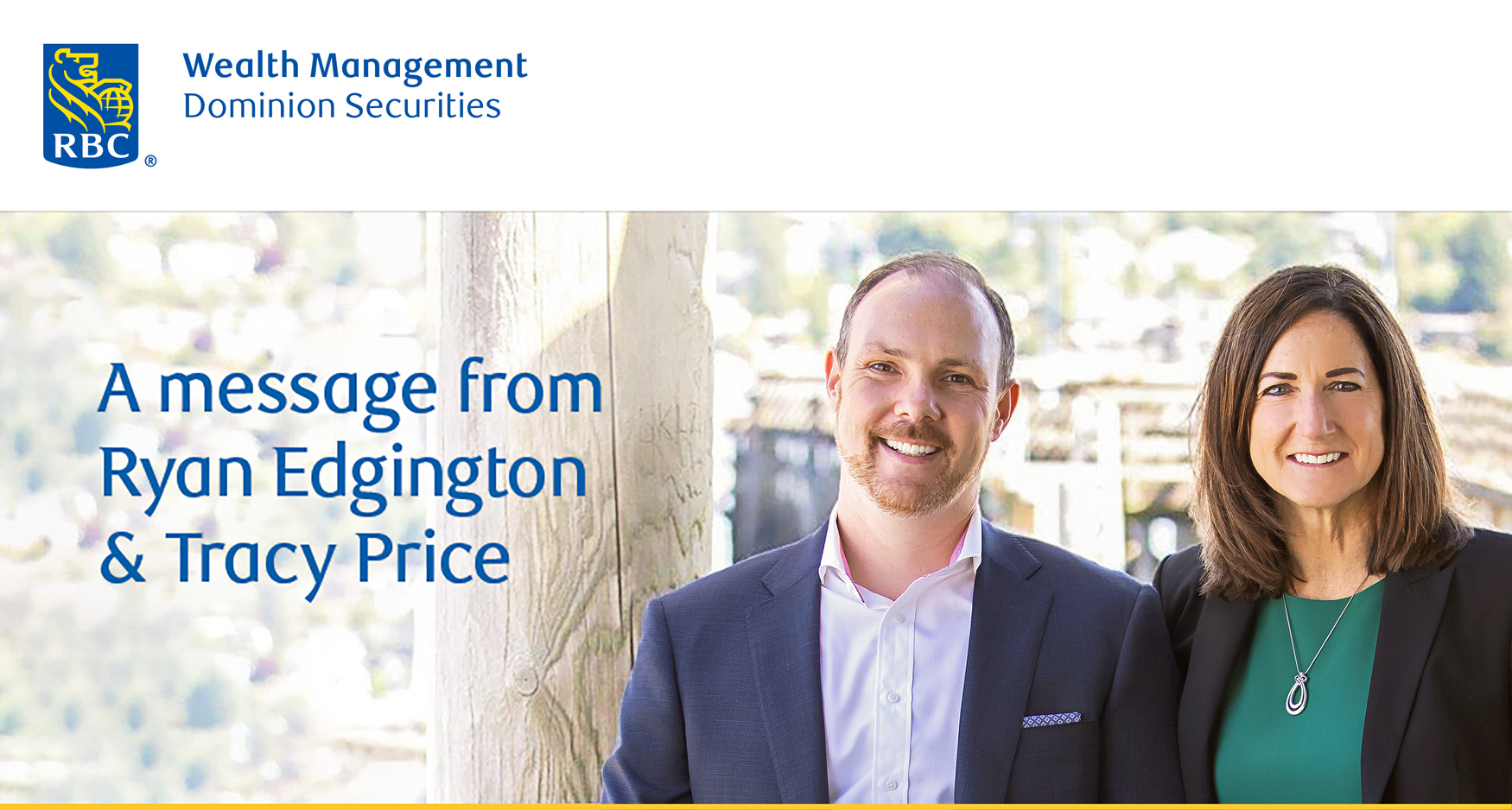 Edgington Price Biweekly Update Our Latest Insights October 15, 2021 Global equity markets are ending the month of November on a down note as the discovery of a new variant of the coronavirus, recently identified in Africa, has created some alarm. It...