Global equity markets remain near their highs for the year, fueled of late by technology and other growth areas of the market. The more interesting story in recent weeks has been the move lower in government bond yields. Below, we discuss this a bit more and also preview the second quarter earnings season which is now upon us and likely to garner investor attention over the course of the next few weeks.

Government bond yields represent the approximate income return an investor can expect to earn if they were to purchase a government bond at prevailing market prices. Yields have an inverse relationship with the price of a bond. In other words, strong investor demand for bonds can push prices higher, and yields lower, and vice versa. Investors watch these yields closely as they tend to be a real-time reflection of investor expectations and appetite for risk.

In recent weeks, yields have been falling, indicating that demand is rising or supply is falling, or both. The decline in yields could be an indication that investors are incrementally more concerned about the future. Some may believe strong U.S. economic momentum may fade to some extent as we move into the second half of the year. Others have grown concerned about growth overseas given rising Covid-19 cases that present some risk of renewed lock-downs and restrictions. Regardless, it seems investors are placing greater value today on the relative liquidity, stability, and perceived safety of government bonds than they did just a few months ago. 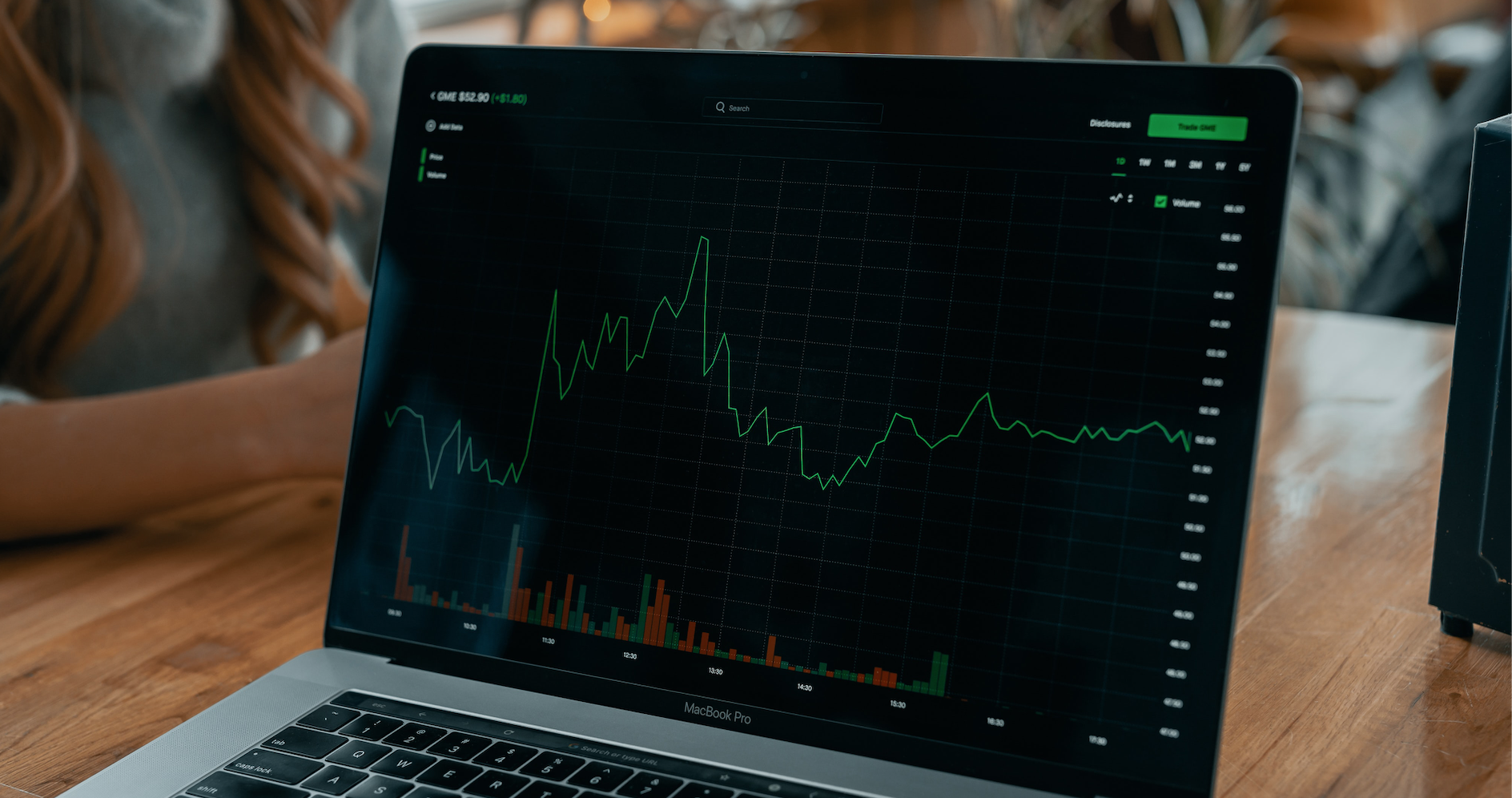 We remain less concerned about the growth outlook for the time being. While U.S. momentum may indeed fade from the lofty levels witnessed earlier this year, the economic environment should remain relatively favourable. Furthermore, vaccination campaigns have been slower in some parts of the world that are dealing with rising virus cases, though it is worth acknowledging that cases are once again trending higher in places like the U.S. Nevertheless, as vaccination rates improve, the likelihood of long lasting restrictions should diminish.

An alternative explanation for the recent fall in government bond yields could be that the sharp increase earlier this year – a near doubling in the case of some maturities in Canada and the U.S. – was simply overdone and the move lower in recent weeks is a reversion to more reasonable levels.

The other development we are watching closely is the unfolding of the second quarter (April through June) earnings season. Expectations are relatively high, with the consensus forecast calling for more than 60% earnings growth for U.S. companies in the widely followed S&P 500 index, relative to the year ago period. It’s worth remembering that last year’s second quarter was heavily impacted by the lock-downs in most parts of the world, which helps to explain the dramatic recovery expected this season. Earnings growth is expected to moderate through the rest of the year, but still expected to finish well above 30% for the full year.

The forecasted moderation in growth has garnered investor attention in recent weeks. And we suspect it will remain an intensely debated issue. But, we prefer to look at the bigger picture. Long-term earnings growth has historically been anchored near the 7% level. Thus, an environment characterized by double digit gains in profits is relatively attractive, at least from a historical perspective. 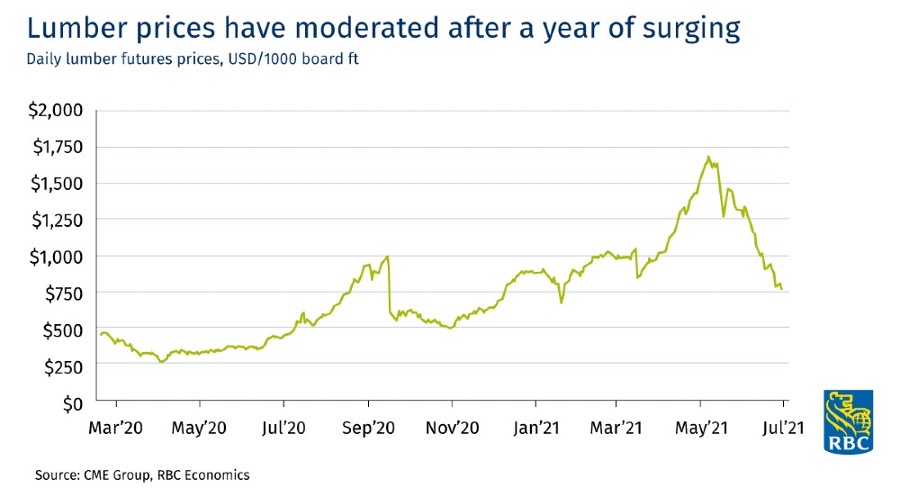 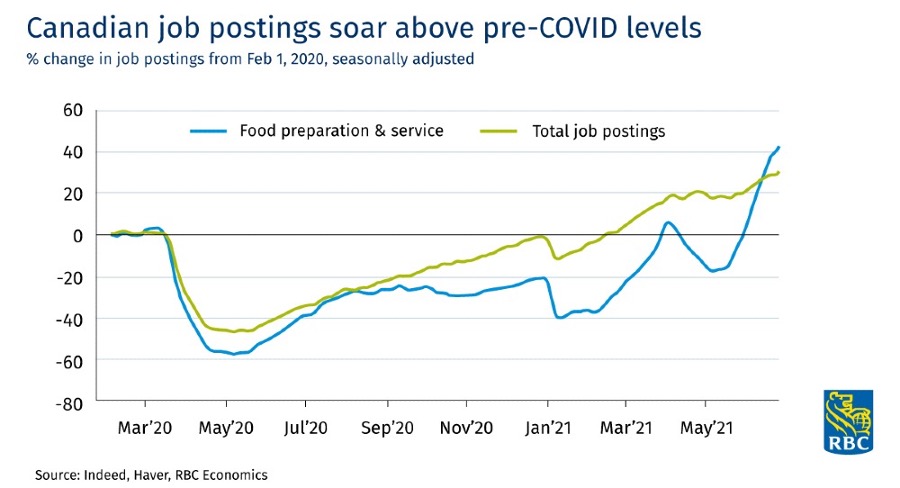 Does the bond market care about inflation?

With U.S. inflation rising sharply and the Fed choosing to continue its accommodative monetary policy, the recent rally in Treasuries may seem surprising. We look beyond price increases to break down the factors driving the market response.

Just before the pandemic hit, John Stackhouse sat down with a group of Indigenous university students in Saskatoon, to hear their views on the 2020s, the next tech revolution and what it might mean for their future. Most came from remote communities, where Internet access was spotty. And yet, advanced technologies—robots in mines, satellites in the sky, super-computers in their hands—were beginning to change everything. The students wanted to be at the forefront of that change, but not in the way others might. In their minds, technology had to become a tool to protect their cultures and strengthen their communities, not to create a digital colony for Silicon Valley. As one student put it, natural language processing could help save her community’s dialect—but only if the community, and her generation, could control it.

The debate is more than academic; those students are part of the fastest-growing cohort of youth in the country, representing 750,000 Indigenous Canadians born in the last quarter-century. And their ability to adopt new technologies, and help technology adapt to their communities, will be critical to the country’s prosperity. A new RBC report, Building Bandwidth, lays out the imperative. Nearly two-thirds of jobs held by Indigenous workers are at risk of a skills overhaul, as data, robotics and advanced technologies drive transformational change. Indigenous youth who drove giant mining trucks now need to operate autonomous haulers remotely. Those in health care need to develop telemedicine skills. And entrepreneurs need to access platforms like Shopify and speak to the world through TikTok. As our report shows, many already are. But we need to invest much more in quality broadband, employment pathways for remote work, and venture capital for Indigenous entrepreneurs—and ensure that with each step, Indigenous culture and traditions are hard-coded for the future.

You can read, download and share the interactive report, Building Bandwidth, here, and listen to a special related episode of the Disruptors podcast, Leaders of Tomorrow:
How Indigenous Youth Can Seize The Digital Day Podcast Link here. 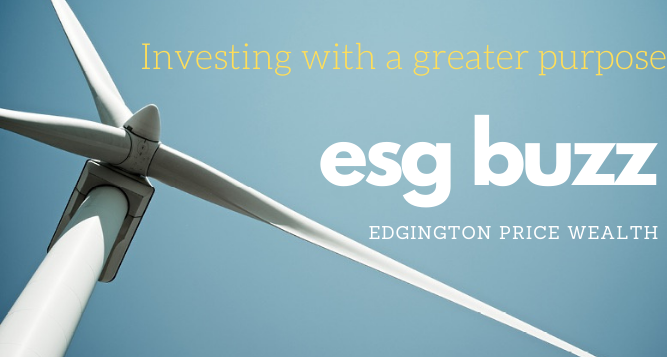 United is eyeing electric planes for short-haul flights. The U.S. airline (and a regional partner) struck a deal for 200 planes with Heart Aerospace, a Swedish company that’s developing a 19-seat electric aircraft with a range of 400 km. The planes won’t be ready before 2026, but they represent the latest bet on greener alternatives, as travelers become more carbon-conscious. Already this year, a hydrogen plane took off in the U.K. and Boeing announced it will begin delivering commercial airplanes capable of flying using 100% biofuel by 2030. Commercial aviation accounts for about 2% of global carbon emissions, with emissions from short-haul flights (under 2,000 km) making up more than 40% of that tally.

Alberta is set to play a bigger role in Shell’s net-zero ambitions. The oil giant on Tuesday unveiled plans for its second carbon-capture and underground storage facility in the province. The proposed Polaris facility—price tag undisclosed—would be located at Shell’s Edmonton-area Scotford Complex, which houses a bitumen upgrader, oil refinery, chemicals plant and an existing CCUS facility partially owned by Shell. The Polaris project could store up to 300 million tonnes of CO2 over its lifespan, Shell said, significantly reducing emissions at the massive Scotford facility. In addition to creating up to 2,000 jobs in the initial phase alone, Polaris would generate enough hydrogen to turn the Edmonton region into a major hydrogen hub, and give Alberta more ammunition to call itself a low-carbon energy power. 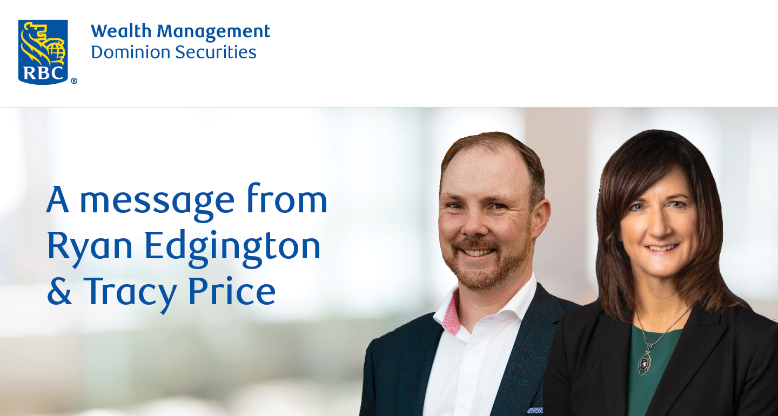 Edgington Price Biweekly Update Our Latest Insights September 17, 2021 Equity markets have been relatively resilient the past few weeks in the face of moderating growth momentum and upcoming changes to central bank policy – particularly the U.S. Federal...