We’re now living in a world in which Twitter has become the go-to source for breaking news. What has been referred to as the “digital soapbox” has shaped governments, products and stock markets. In fact, 140 characters and a few hashtags are all that are needed to make or break a company, an economy, a person, or even rational thought for that matter.

Bandwagons were not invented with advent of social media. Some of us remember the dot-com craze in the late 1990s and how it drove stock markets and influenced investments — to the ultimate pain and suffering of millions. With no viable business in sight, and in many cases with no product or even a vision, Internet startups were attracting billions of dollars in investment capital.

The opposite of bandwagons has also been around for generations. Remember Y2K and the havoc it wreaked? Exciting visions of a non-existent future share much in common with those of a coming apocalypse.  Today, we’re seeing asset bubbles at play in the real estate market and the rise of cryptocurrencies

This means that consumers need a reliable voice of reason more than ever. Many need someone in their corner who can strip out the hype, guide them away from the edge and provide unbiased wisdom and sound advice. This is especially the case in an environment in which the mere utterance of the phrase “fake news” can turn facts into fiction instantly and the notion of “alternative facts” can do the opposite.

Many clients often fall prey to what behavioural scientists refer to as the “bandwagon effect.” The bandwagon effect can be described as a social phenomenon of wanting to be part of the majority even if it means going against your own principles or beliefs. Another term for this is “collective irrationality.”

When the directional current is so strong and panic sets in, it takes real discipline to stem the tide, stay true to your principles and reintroduce rational sound planning and advice.

When many are ready to jump ship at the first sign of rough waters or set sail on the latest craze, being able to speak to someone who has the ability to recognize and understand biases who can persuade you from making disastrous financial decisions for the wrong reasons is worth more than all the technical knowledge in the world.   This is why discipline and long-term planning is so important.

Why Do People Fail?

As investors, we are wired to make bad decisions, especially in times of bother. This can come from marriage, a job loss, a baby or a divorce. All these things lead to rash decisions. We fail because of where we get information. From family or parents-... 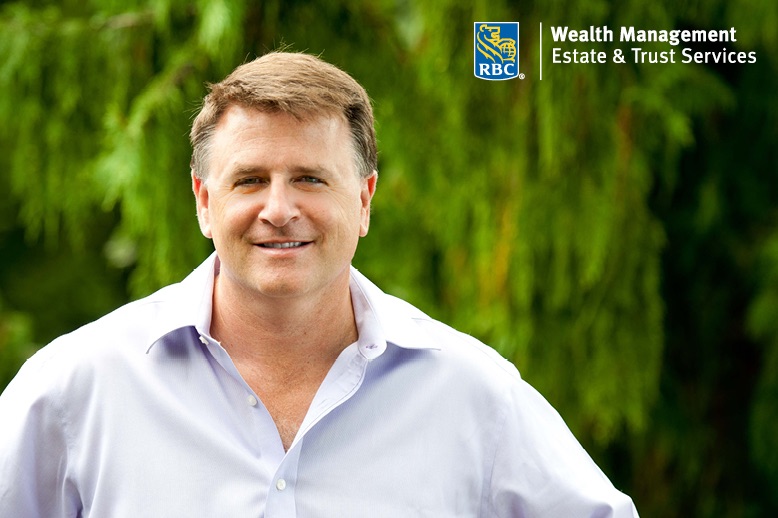 The Wealthy Barber on the benefits of Corporate Executorship

"I refuse to take on the executor role for even my closest friends' wills. If you're wondering why, you've probably never been an executor." David Chilton

The Cost of Inaction

There have been recent articles about celebrities dying without a will. Celebrities or not, when people die without a will, their assets must go through the probate process, leaving assets and heirs in limbo. Fees are guaranteed and headaches or battles...