A Canadian-centric commentary this week as we discuss the 4th wave, high inflation, and the federal elections.

Equity markets have been relatively resilient the past few weeks in the face of moderating growth momentum and upcoming changes to central bank policy – particularly the U.S. Federal Reserve. Canadian investors have understandably been more preoccupied with issues at home. Provinces are now in the thick of a fourth wave of the pandemic, inflation has been making headlines, and the federal election is just days away. Below, we share some brief thoughts on these issues.

Canada is now experiencing its fourth wave of rising infections of Covid-19. While the situation may worsen still based on seasonal factors and the experience seen elsewhere, the expectation is that the rate of hospitalizations and mortality may not necessarily reach the levels of prior waves as a result of vaccines. This may vary from province to province given differences in vaccination rates and policies. The onset of this new wave is frustrating and tiring, and represents a familiar headwind to many businesses, large and small. However, its overall economic impact may be more limited this time around as its influence on activity levels has been diminishing with each successive wave.

On a separate note, evidence continues to point to inflation being alive and well in this country. The core Canadian consumer price index (CPI) for August, which excludes food and energy, rose by 2.7% year over year, representing the highest rate of inflation seen in nearly twenty years. The strength in the inflation readings was expected given the comparisons to the year ago period where prices were still relatively depressed. Moreover, it is clear that a select few areas are driving a good amount of the price gains. For example, the “transportation” component of CPI, measuring vehicle prices among other transportation items, was up significantly. The automotive global supply chain remains in a fragile state owing to the shortage of microchips. This has forced most manufacturers to reduce production, which in turn has driven prices materially higher. There is no clear sense as to when these kinds of supply chain pressures will ease, suggesting the risk of elevated inflation being longer lasting remains a possibility.

Lastly, the federal election is upon us. As usual, there is a wide range of issues on the minds of voters. The next government will be tasked with a delicate balancing act between nurturing and navigating the country’s economy through the ongoing pandemic, while addressing structural and longer-term issues such as climate and energy, innovation, and competitiveness, among other concerns. There’s also the challenge of tackling the government’s fiscal situation which has deteriorated in light of the significant spending undertaken over the past year. Needless to say, there is plenty of work ahead for whichever party prevails.

We don’t want to sound too dismissive, but it is important to remind ourselves that politics may have relatively minimal effects on the investment outlook. At least that’s what the historical evidence appears to suggest. Throughout the past century, the Liberal Party has spent nearly two thirds of the time in power compared to nearly one third for the Conservative Party. There have been poor, average, and good years for Canadian stocks during periods in which both parties were in power. Rather than politics, we believe monetary conditions, the economic climate, and corporate fundamentals have been, and will remain, the predominant factors driving equity returns in the future. 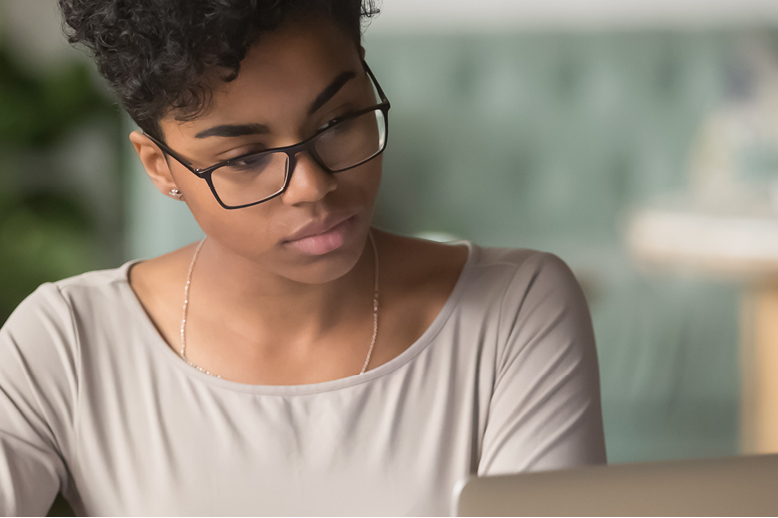 The first half of the year has come to a close. We discuss our thoughts on the second half.

We discuss the fascinating drama that has led to a massive short squeeze in some pockets of the global equity market, as well as further progress in North America on the Covid front. We finish with a preview of the inflation conundrum.