Why women need to be more proactive with their brain health

This time of year often sees resolutions for healthy eating and more exercise. These resolutions aren't only good for our bodies, but also our brains—particularly for women.

The World Health Organization (WHO) describes dementia as a deterioration in memory, thinking, behaviour and the ability to perform everyday activities. According to WHO, Alzheimer's disease is the most common form of dementia and may contribute to about two-thirds of cases.

While dementia mainly affects older people, experts say it's not a normal part of aging. New research shows about 40 percent of dementia cases can be delayed or prevented by modifying lifestyle (such as eating well, exercising regularly and making other healthy choices).

“People need to understand they have more control over their brain health than they realize,” says Lynn Posluns, founder and president of Women's Brain Health Initiative (WBHI), a Canadian and U.S. charitable foundation solely dedicated to protecting the brain health of women. WBHI focuses its resources on research to combat brain-aging disorders and create science-based preventative health programs to prolong cognitive vitality for women.

Posluns founded WBHI in 2012 after learning most research on brain-aging disorders was conducted on men's brains.

“That didn't sit well with me,” she says. Her goal was to level the playing field and to better educate women about how they can protect their brain health as they age.

Dr. Gillian Einstein, a neuroscientist specializing in women's health and professor at the University of Toronto, was awarded The Wilfred and Joyce Posluns Chair in Women's Brain Health and Aging to head WBHI's research effort.

Dr. Einstein has been studying women's brain health for over 25 years, including why more women than men suffer from Alzheimer's disease. Her focus is on women's brain health in mid-life—particularly women in their 30s and 40s who have gone into early menopause after having their ovaries removed for medical reasons. She says studies show these women have a higher risk of Alzheimer's disease later in life.

“We've been trying to understand the pathway from ovarian removal to Alzheimer's disease. What kind of early brain changes and cognitive change might lead to dementia later in life?“ Dr. Einstein says. “We want to know when to intervene. Or, when it's too late to intervene.”

Dr. Einstein is also hoping to educate women, and the broader medical community, about potential signs of dementia or other brain aging diseases (for example, forgetfulness or severe sleep issues), which can sometimes be brushed off as a symptom of menopause and go untreated.

“Don't be satisfied with the answer ‘you're in menopause,’” she says. “Women need to understand that menopause is a catch-all term that doesn't explain their particular difficulties. They need to know that if they understand their symptoms, there may be things they can do to help themselves,” adds Dr. Einstein. “It's important for women to know their own bodies and educate themselves and to recognize their own uniqueness of their health and demand treatment; there are things you can do now to protect your brain health for the future.”

Brain health is not only important to prevent dementia and other brain-aging diseases, but also to protect your financial security.

“If women want to continue to be independent, build and manage their own wealth, they do have to be brain healthy,” says Dr. Einstein, whose own mother remains active—both physically and financially—in her 90s.

“If you have your brain health, you can manage your own wealth and stay in control of it,” she adds, which is important regardless of how much you have in the bank.

Good brain health helps you make smart financial choices and, without it, there's a risk of making mistakes with your assets. For instance, there have been reported cases where people who have dementia are taken advantage of financially or unintentionally sell investments.

“You want to protect your brain health to secure financial wealth,” says Posluns, whose focus with WBHI is on helping women manage their health to protect their wealth.

She says the financial aspects include personal income, assets, investments and costs associated with taking care of loved ones, such as parents and children.

“We want to help women ensure they have the cognitive wherewithal to make smart decisions across all aspects of their lives,” she says.

There are six pillars of brain health that women (and men) should focus on: mental exercise, physical exercise, nutrition, social interaction, stress reduction and sleep.

“The earlier you start engaging in healthy lifestyle choices, the stronger the protective effect will be,” Posluns says.

“Many of us have heard the saying ‘self-care is the new health care’—and it's true,” Posluns adds. “When it comes to brain health, you have to be your own advocate.” 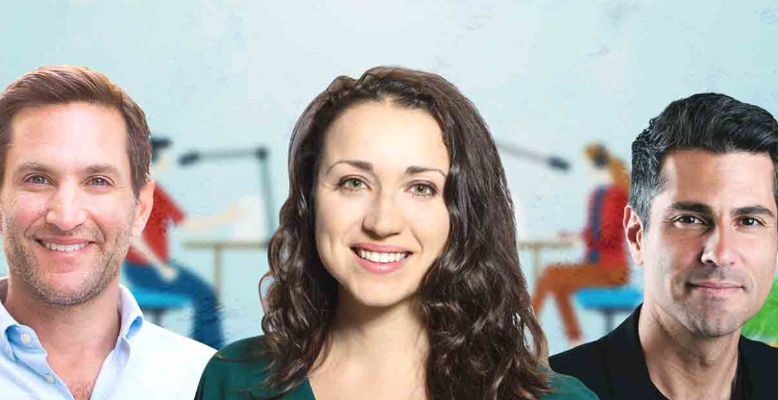 How many times did you visit a doctor's office in the past year? If the answer is zero, you're not alone. 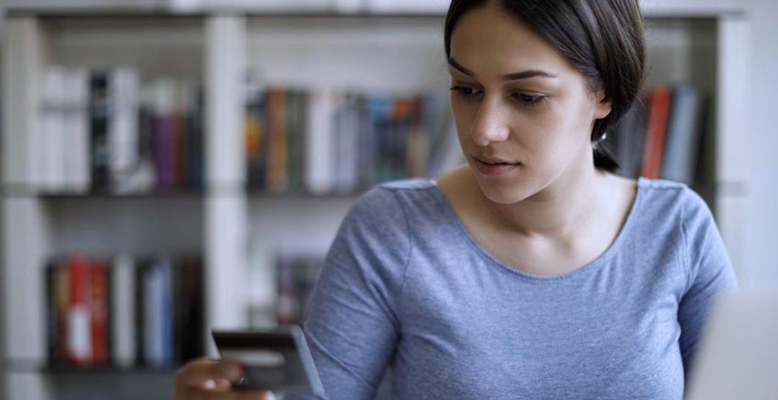 5 Myths about Your Credit Score

Thinking of borrowing? Make sure you understand the ins and outs of your credit report and score by reviewing these credit score myths. 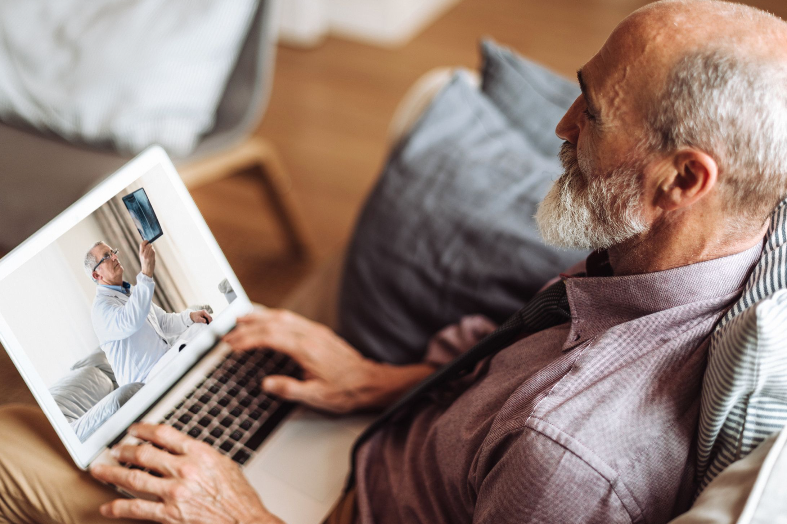 The pandemic and the devastation that hit long-term-care homes dramatically altered the way we view our own vulnerability and health.