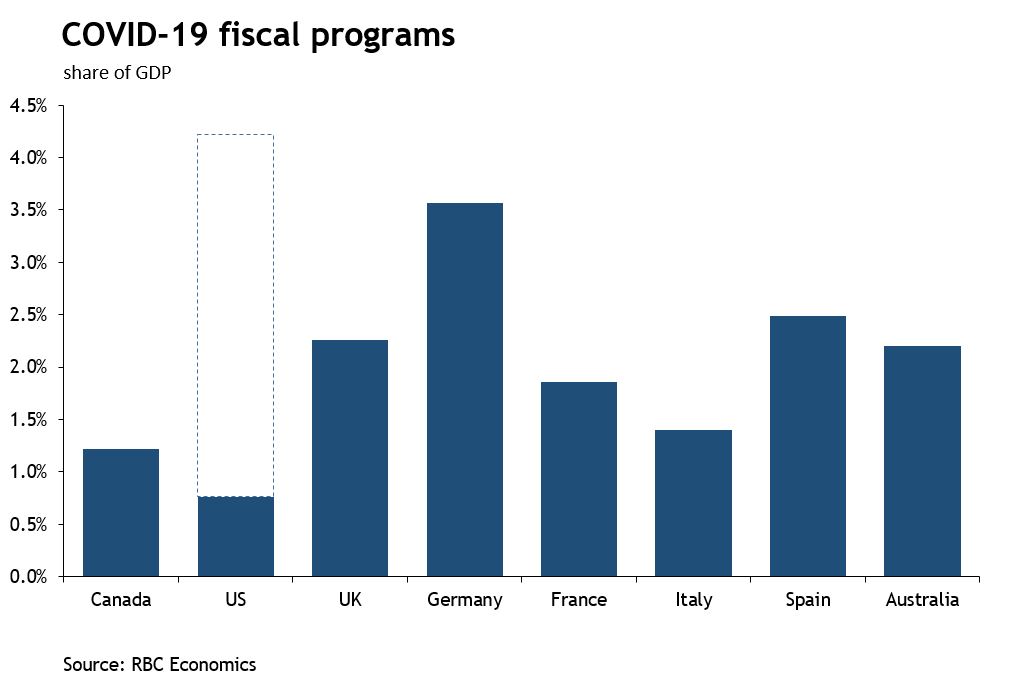 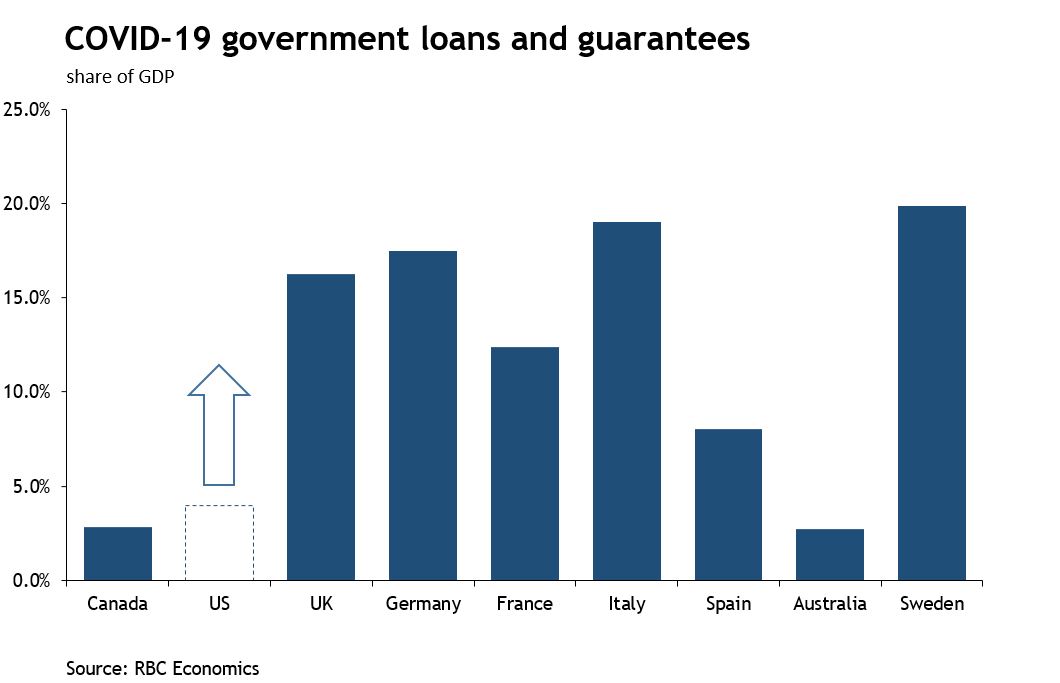 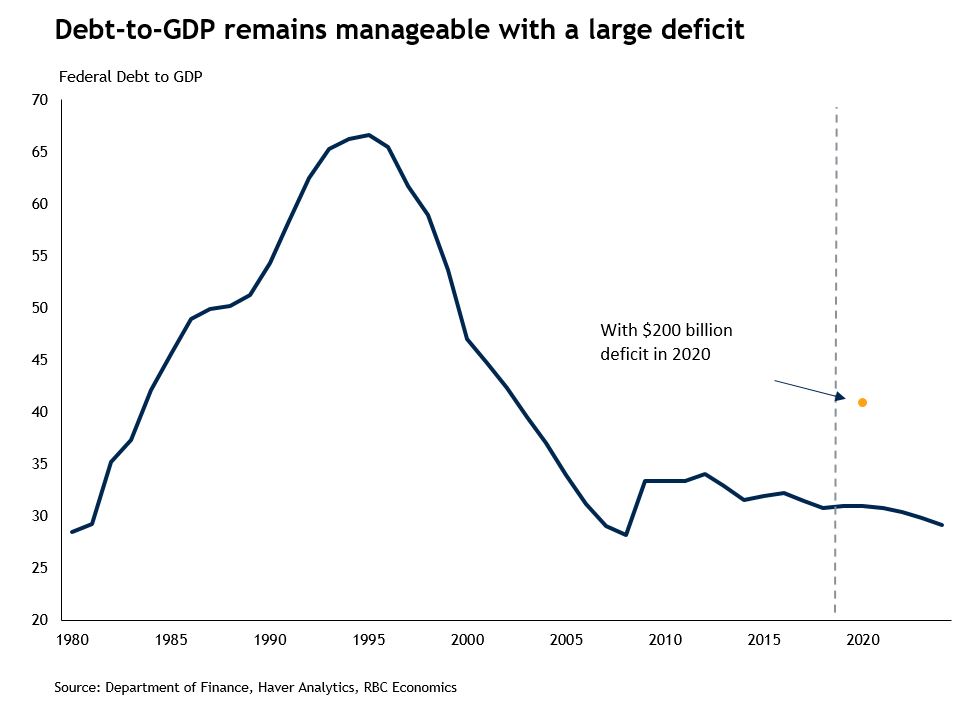 Measures to stem the spread of COVID-19, while essential to protect the population, have temporarily wiped out demand for services, taking an immediate heavy toll on Canadian labour markets.

RBC Wealth Management’s latest thoughts on COVID-19 and its implications for the economic and investment outlook.