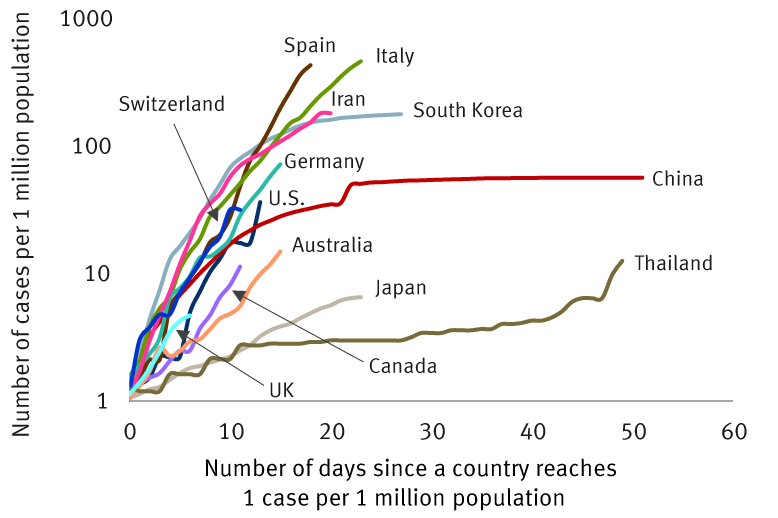 Non-U.S. Analyst Disclosure: Frédérique Carrier, an employee of RBC Wealth Management USA’s foreign affiliate RBC Europe Ltd., contributed to the preparation of this publication. This individual is not registered with or qualified as a research analyst with the U.S. Financial Industry Regulatory Authority (“FINRA”) and, since they are not an associated person of RBC Wealth Management, they may not be subject to FINRA Rule 2241 governing communications with subject companies, the making of public appearances, and the trading of securities in accounts held by research analysts.