What happened to the “summer doldrums?”

What happened to the “summer doldrums?”

We assess the market’s prospects in light of the recent atypical summer rally.

The long-running cliché about “summer doldrums”—when the stock market is typically sluggish as institutional and individual investors take time out to relax on vacations—has been stood on its head. The U.S. market has been anything but dull lately.

After the S&P 500 reached a low point on June 16, closing down 23.1 percent year to date, the market rallied notably, regaining much of that lost ground. The S&P 500 ended Wednesday’s session down “only” 10.3 percent. 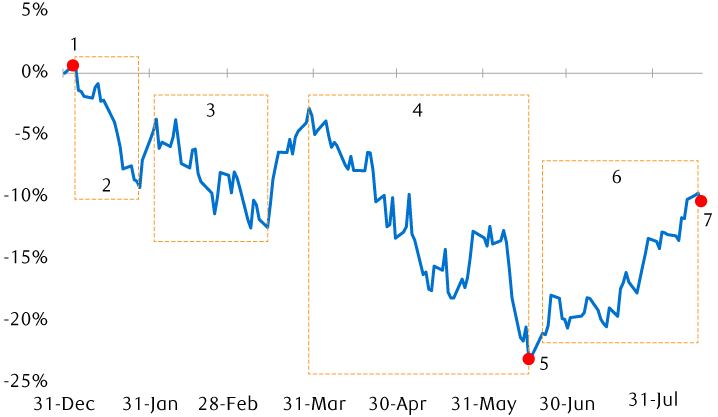 Line chart showing the daily percentage change in the S&P 500 Index from January 1, 2022 through July 25, 2022, relative to its level on December 31, 2021. The Index’s all-time high on January 3 was followed by a decline through the end of January due to inflation and concerns about Federal Reserve interest rate hikes. On February 11, the market started factoring in Russia-Ukraine risks, and fell 5.6% between that date and its low point on March 8. In total, the market declined 13.1% by March 8 on a year-to-date basis. The market subsequently rebounded and surpassed its February 11 level by March 18, recouping the losses from the military intervention. From April through mid-June the market recorded its biggest pullback so far this year, reaching a low point on June 16, down 23.1% year to date. Since then it has bounced, regaining some of that lost ground. As of August 17, the S&P was down 10.3% year to date.

Developments that lifted the market …

As these positive developments were absorbed, a reversal took place within the stock market.

The indexes and sectors that had been among the weakest through the first half of the year have rallied the most since the market reached a low point in mid-June. Small-cap stocks (Russell 2000), and the Consumer Discretionary and Technology sectors within the S&P 500 have been particularly strong. 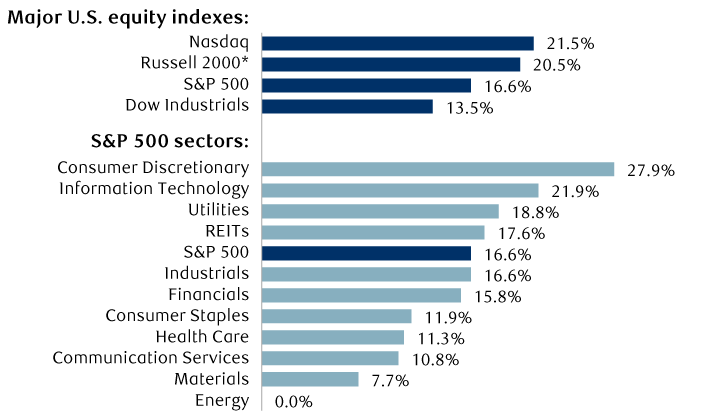 * The Russell 2000 is a small-capitalization stock index

Conversely, the Energy sector has been the worst performer since the June low, as crude oil prices have retreated significantly. This sector had been the strongest—by far—previously.

On a year-to-date basis, the Energy sector is still leading by a mile (+39.3 percent), while Communication Services is lagging the most (-25.0 percent).

We think there are reasons the market could find support in the near term.

There have been numerous stock buyback announcements during the Q2 earnings season, which come on top of other companies’ previously announced plans.

According to reports from our research providers, some institutional investors are experiencing FOMO—the “fear of missing out” on the rally—so they could increase exposure in coming weeks.

Some technical indicators are flashing positive signals. In the post-WWII era, when the S&P 500 recovered 50 percent of its bear market losses (like it has recently), the market did not subsequently trade down to a new lower low during the cycle, according to CFRA Research.

Based on data going back to the early 1900s, a study by research provider Fundstrat found that after the 50 percent retracement threshold was reached, the market went on to rally further 12 months later on 86 percent of occasions, with an average gain of 13 percent.

These positive signals are encouraging, but now is not the time to become complacent, in our view.

The inflation battle has not yet been won. Assuming consumer prices retreat further this year and next—as RBC economists anticipate—it’s not yet clear by how much they will decline. We doubt wage inflation has fully run its course, and inflationary pressures in certain segments of the economy could remain sticky. We think price trends in the non-commodity components of the Consumer Price Index will be key to the inflation story.

Economic data seem vulnerable to further slowing and a formal, broad-based recession is not out of the question. When the Fed hikes interest rates, there is usually a lag of some months before higher borrowing costs begin to weigh on economic activity. The most important leading indicator in our recession scorecard deteriorated recently.

S&P 500 estimates for 2023 declined moderately during the Q2 reporting season. They could decline further as the impact of previous and forthcoming Fed rate hikes kick in—the question is, by how much?

We think the bulk of the equity selloff and market risks are likely in the rearview mirror—as long as the Fed refrains from slamming on the brakes too hard, and inflation doesn’t sit at rather elevated levels for a prolonged period.

We continue to recommend holding Market Weight (neutral) exposure to U.S. equities. This is designed to balance lingering recession risks with the possibility that ebbing inflationary pressures and slowing growth could provoke a change of heart by the Fed as early as the first half of next year. 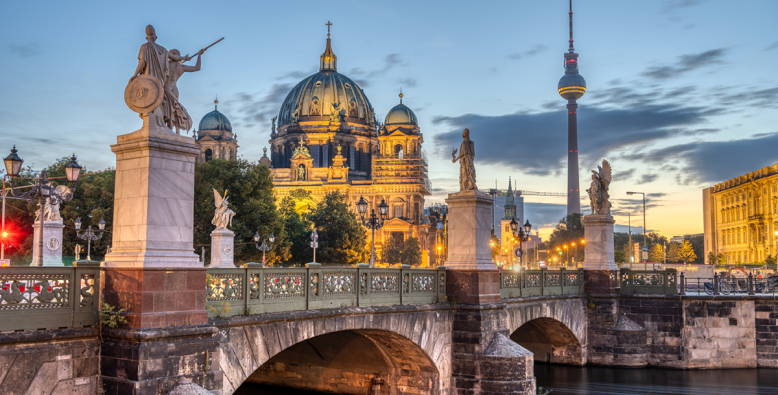 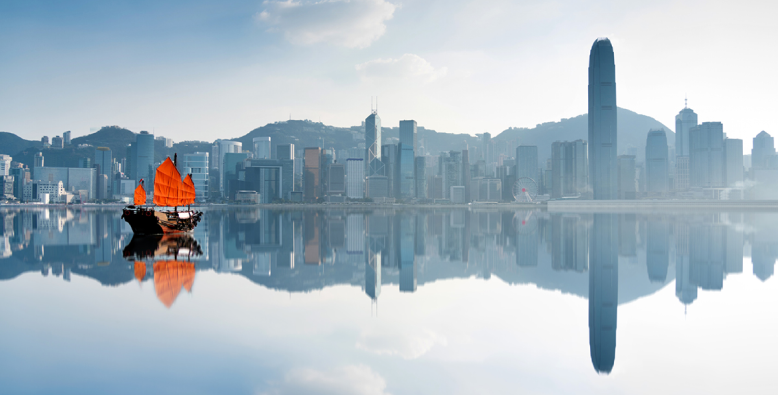 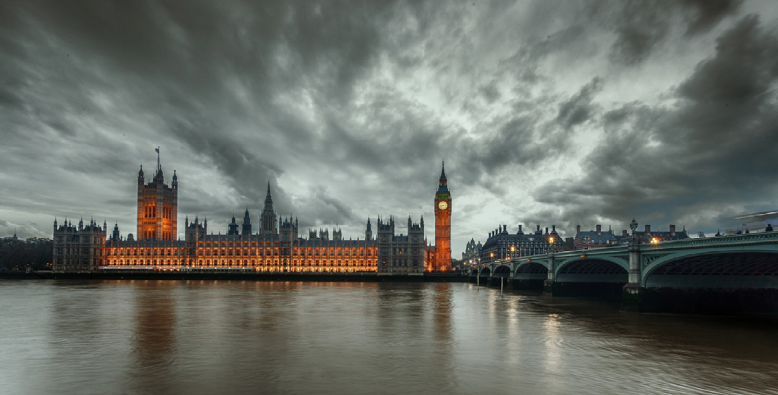