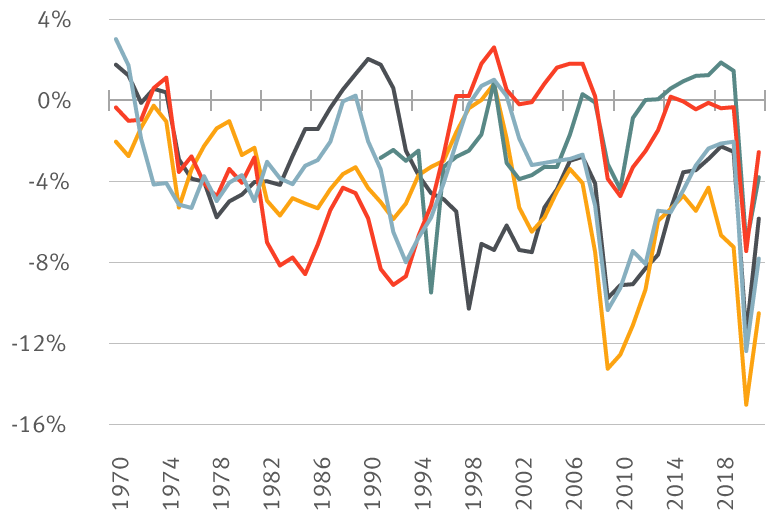 Are Treasury yields rising for all of the right reasons?

Rising yields signal robust growth as inflation fears lurk. How the Fed’s new policy framework plays out will be a fascinating experiment for markets.