With the Election Over, What's Been Promised?

With the Election Over, What's Been Promised?

Liberal leader Justin Trudeau returns to 24 Sussex, but with the reduced power of a minority government

This article originally appeared on Inspired Investor on October 21, 2019.

After 40 days of campaigning, the 43rd Canadian general election is in the books.

Liberal leader Justin Trudeau returns to 24 Sussex, but with the reduced power of a minority government.

With neither the Liberals nor Andrew Scheer’s Conservatives achieving the 170 seats required for a majority government, NDP leader Jagmeet Singh could hold the balance of power in Parliament. The NDP’s priorities may feature prominently if the government leans on NDP support to survive.

All three of the major parties made big promises during the campaign, many of them about the key issues affecting Canadians’ wallets. Of course, what’s said on the campaign trail doesn’t always become official policy, but the parties set themselves apart with their different visions for Canada.

Let’s look back at some of the most interesting pledges from the Liberals and the NDP and how they could affect you.

One significant change we could see from the newly elected minority government could related to the minimum wage. The NDP and the Liberals both pledged a federal minimum wage of $15-an-hour in their platforms.

While the Liberals have said they plan to index the minimum wage to inflation, Singh’s New Democrats have pledged that over time the minimum wage would rise to a living wage — or one that allows an individual working full time to be able to make ends meet. According to Ontario Living Wage Network, in Toronto such a wage would amount to $21.75 an hour.

Trudeau says his plan will save the average family $585 in taxes every year. How? The Liberals plan to raise the basic personal amount — what you can earn before paying income tax — to $15,000 by 2023, up from just over $12,000 this year. That would mean roughly 690,000 Canadians stop paying federal income taxes, according to University of British Columbia professor Kevin Milligan, and will help raise 38,000 Canadians above the poverty line.

Those making above $147,000 a year will miss out on the increase. With the Liberals focused squarely on middle-class Canadians, they have said they will be asking the wealthiest Canadians “to pay a little bit more.” As part of that, the Liberals have pledged a new tax of 10 per cent on luxury cars, boats, and personal aircraft valued at $100,000 or more.

The NDP proposed a similar tax on luxury vehicles, and want to raise an additional $5.6 billion through a new “wealth tax” of one per cent on everyone worth more than $20 million. Note that it’s not an income tax — it’s about the value of what an individual owns, not what they earn. The NDP pledged higher income taxes, too — an increase of two percentage points, to 35 per cent, for those earning more than $210,000 a year.

Though Canada’s major political parties differ on many things, all say they want to support citizens at the beginning and end of life. The Liberals promised in this election to boost the Canada Child Benefit by 15 per cent for children under the age of one and create up to 250,000 new spaces for before- and after-school care for kids under 10. They also plan to introduce a new 15-week leave for adoptive parents.

The NDP wants big investments in childcare, aiming for universal childcare somewhere down the road. Singh has said the NDP want to spend $10 billion over four years to create 500,000 new child-care spaces across Canada as a first step.

When it comes to pensions, the Liberal Party plans to boost Old Age Security benefit payouts by an extra 10 per cent once a person turns 75, which it says could mean up to an extra $729 a year for most seniors. It also plans to increase the Canada Pension Plan and Quebec Pension Plan survivor’s benefit by 25 per cent, worth up to $2,080 per year.

The NDP focused on private-sector pensions as well as public-sector ones, promising to protect workers by cutting down on what the NDP describes as pension theft. In addition, they say they’ll build a long-term plan to protect old-age pensions and boost support for low-income seniors via the Guaranteed Income Supplement. 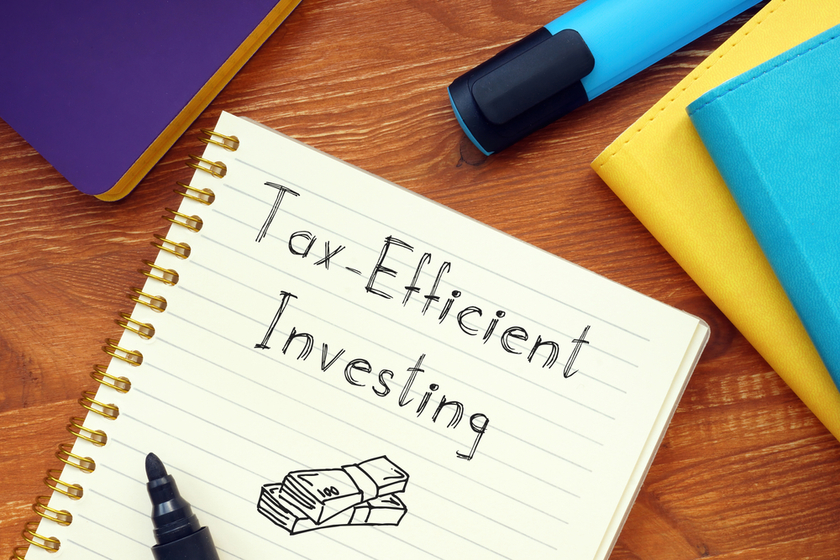 How To Build Tax-Efficient Investment Portfolios

It isn’t just what you earn, it's what you keep, and tax-efficiency plays a key role in maximizing investment returns and building long-term wealth. 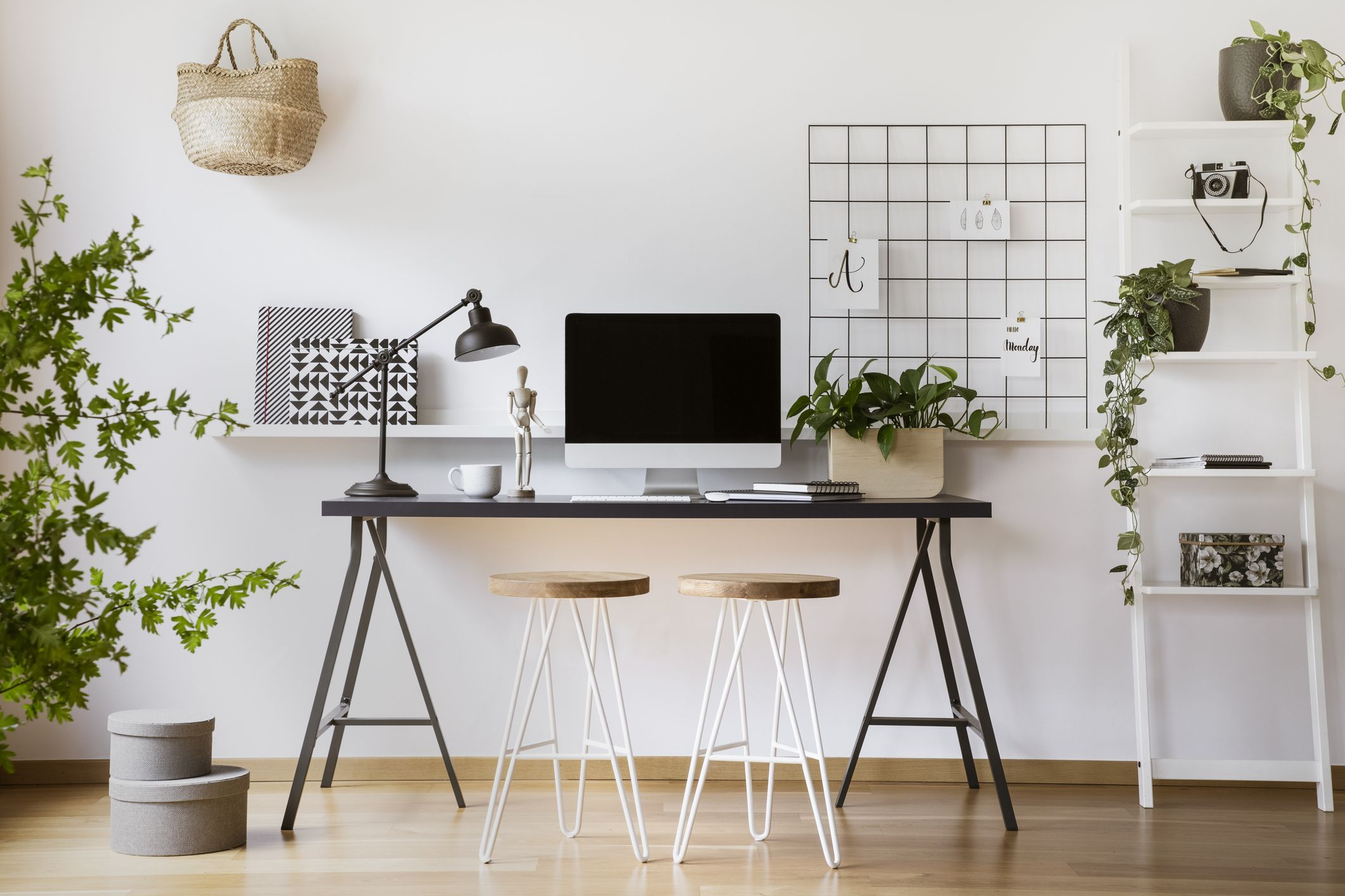 Tax Benefits of Working From Home

Given that more Canadians than ever are working from home, it is reasonable to consider if there is a tax break for home office expenses. 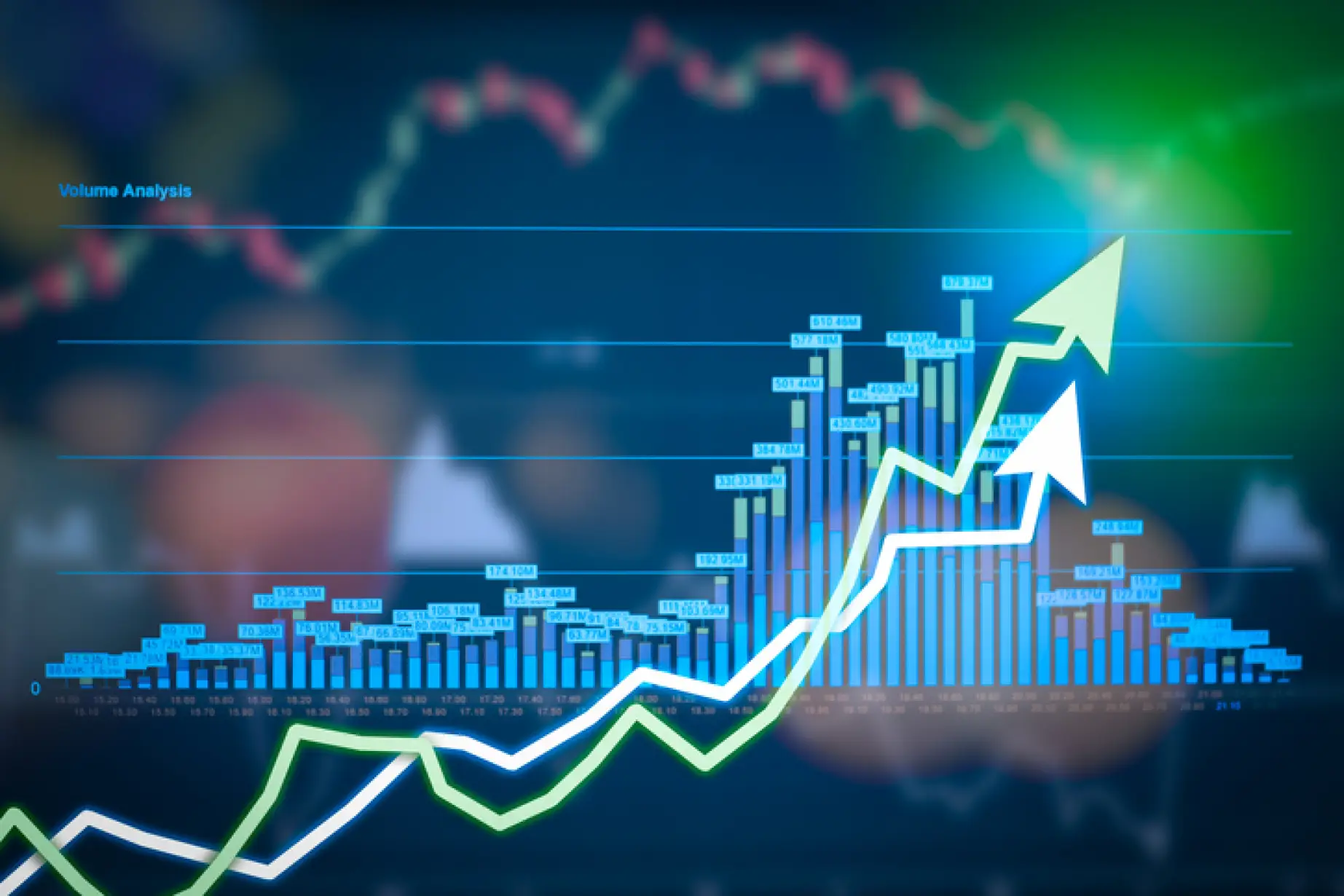 So the Markets Have Rallied, Now What?

The fastest bear market in history was followed by a sharp rebound leaving many left wondering what lies ahead and how to stay on track.