One of the biggest sources of angst among equity institutional investors is the prospect that U.S. corporate taxes could increase, according to an RBC Capital Markets survey. Such tax hikes are included in the infrastructure bill proposed by President Joe Biden. Concerns about this have even overshadowed the potential benefits of the sweeping $2 trillion, multiyear infrastructure package.

To help fund the package, Biden seeks to unwind some—but not all—of former President Donald Trump’s corporate tax cuts that were implemented in 2017. The tax code would change in four key ways:

Source - National research correspondent, Tax Cuts and Jobs Act of 2017. Details of the Biden tax proposals are not currently available. Preliminary analysis based on the “Made in America Tax Plan” (4/7/21), Biden campaign proposals, and analysis of The Tax Foundation and Tax Policy Center.

We think an infrastructure bill in some form has a high likelihood of passing, perhaps an 80 percent probability or even a bit more. The Senate parliamentarian has already ruled that the legislation would require a simple majority to pass, rather than a supermajority required with a filibuster. The composition of the bill will likely change as Congress puts its own stamp on the legislation, and the final votes may not take place until Q4 of this year.

How big of a sting?

Our national research correspondent estimates the proposed tax code changes would raise the S&P 500’s effective tax rate to 25 percent from just under 20 percent. This would result in a six percent to seven percent hit to corporate earnings in 2022, the first year of implementation.

This is a similar range of other major investment firms, but it’s not the only view. RBC Capital Markets, LLC’s Head of U.S. Equity Strategy Lori Calvasina sees the potential for a bigger hit to S&P 500 earnings—in the nine percent to 13 percent range. She points out this is an initial estimate, as many of the plan’s details are still in flux.

Not all sectors, industries, and companies would experience the same impact from corporate tax increases given the complexity of tax law and company-specific circumstances.

Companies that were the biggest beneficiaries of the Trump tax cuts could end up seeing the highest tax increases. RBC Capital Markets believes this is already starting to be factored into the market as some of these stocks have lost momentum recently.

An interesting aspect of the tax hike proposal is how it could impact multinational versus domestic firms. Key provisions focus on raising tax rates on multinationals, many of which currently pay relatively low taxes on foreign earnings. Nevertheless, when considering the complete basket of Biden’s tax proposals, our national research correspondent estimates that domestic firms would still end up paying higher rates, on balance, and would likely see a greater hit to profits.

At this stage, there are no widespread discussions about raising tax rates on individuals to fund this particular infrastructure bill. (This could come later, in a separate follow-on bill and in other spending bills. Bloomberg reported on plans to nearly double the top capital gains rate as part of the “American Families Plan,” which would increase social spending.)

However, if the corporate tax hike is limited to 25 percent instead of 28 percent—an idea one moderate Democratic senator has floated—tax increases on upper-income individuals and/or investors could be inserted into the legislation to make up the funding gap. But for now, the proposal is to fund this bill through corporate tax hikes.

Corporate tax rates are not the most important factor for investment decisions, in our view. In other words, we don’t recommend jettisoning stocks in certain sectors and industries or those of domestic firms just because they might face a bigger hit to earnings. Individual business, industry, and economic fundamentals typically impact stock prices much more over the long term.

We think the U.S. equity market can absorb corporate tax hikes without major disruptions, but perhaps with some rotation and consolidation along the way. We’re not being dismissive; profits will be constrained. It’s just that we think the timing of corporate tax hikes and economic momentum are more important considerations. The economy is in the early stages of a potentially powerful recovery. The tax hikes would take place into this momentum, not during the middle of a recession—the worst time to raise taxes. Economic momentum and related profit margin expansion could outrun at least part of the negative earnings impact from corporate tax hikes in the first year of implementation.

In our view, the market’s ultimate path is going to be more influenced by the pace and durability of the economic recovery, rather than whether corporate taxes are raised. We think the economic outlook is favorable, and therefore would remain Overweight equities.

This article was originally published in the Global Insight Weekly with the title "A taxing situation?" 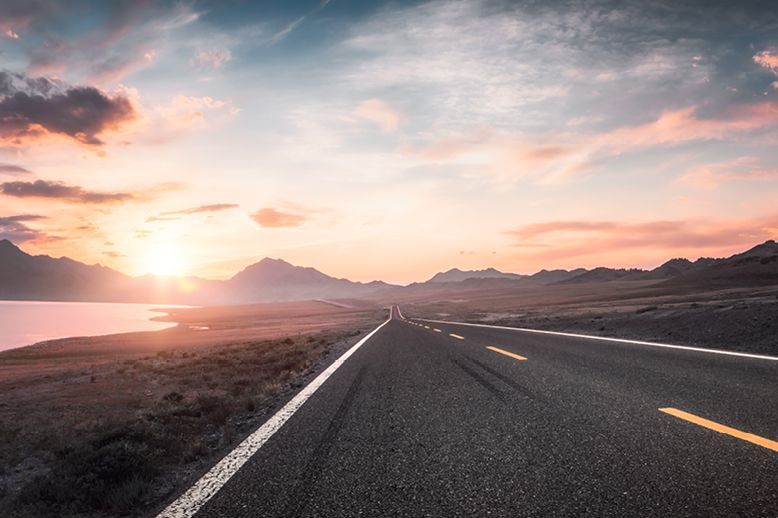 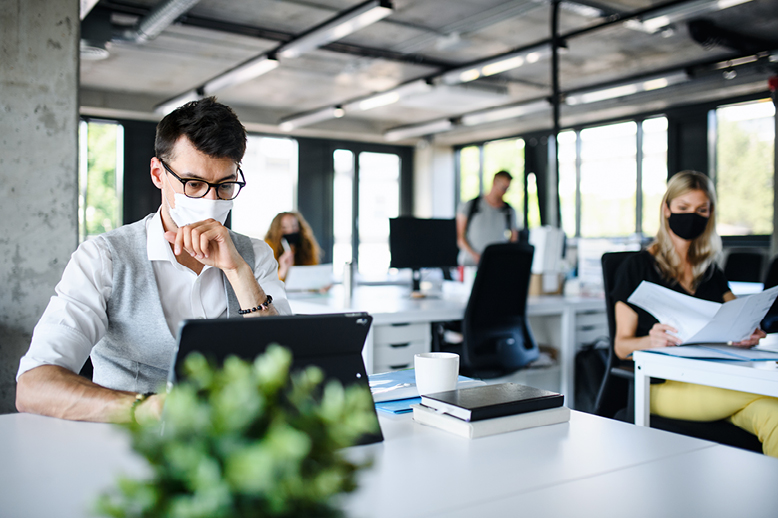