Mainstream media outlets and alternative varieties on each end of the ideological spectrum are quite adept at amplifying the importance of U.S. presidential elections. Ratings and clicks pay the bills, after all. Whoever occupies the Oval Office certainly has great influence and can help or hinder the country’s progress and development, but many other factors also determine U.S. asset class returns.

The same goes for Congress. While party control can absolutely make a big difference in setting national priorities and passing substantive legislation, how much does party control really impact the stock market as a whole, especially over the long term?

The elephant or the donkey—or both? 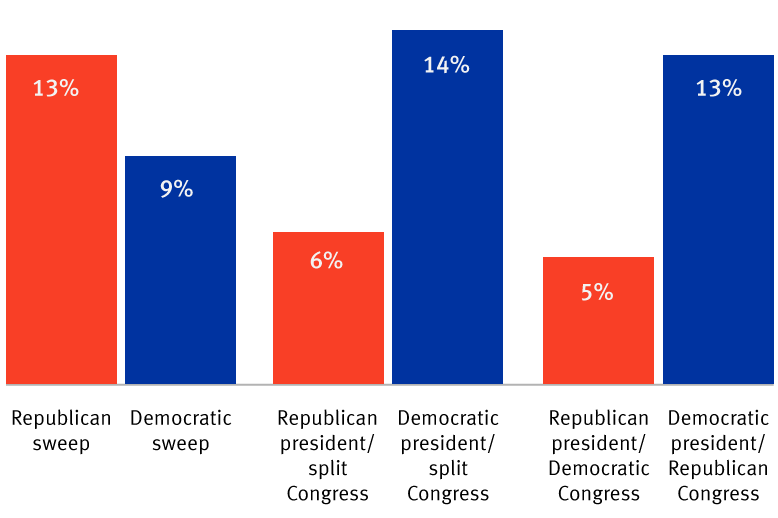 This article kicks off a series titled “U.S. elections & market matters” by RBC Wealth Management that will examine the aspects of the 2020 elections that are most pertinent to financial markets, investment portfolios, and the economy.

First things first: some perspective on how to think about elections apart from the roar of the media coverage, and instead within the context of investing.

We think there is an even more important entity that sets the tone for markets—the Federal Reserve. Whether on a domestic or global scale, it’s difficult to downplay the significance of this institution and its reach, especially the worldwide financial tentacles it has grown over many decades.

At a basic level, the Fed has greater influence on domestic recessions and recoveries than the president or Congress. Fed interest rate cycles—whether rates are falling or rising or are on hold—play a significant role in shaping the direction of the business cycle. When the Fed oversteps by tightening credit too much, too fast, it can quickly bring the U.S. economy to its knees, with knock-on effects for many other countries. In the other direction, every substantial Fed easing cycle has produced an economic recovery or reacceleration.

Since the global financial crisis in 2008–2009, the Fed’s influence has grown markedly, and in ways that have yet to be fully fleshed out by Fed watchers, economists, and market analysts.

The Fed’s unorthodox tools—such as quantitative easing, which allows it to purchase federal government, state and municipal government, and corporate bonds—have helped shape not just economic cycles but also short- and medium-term financial market returns. Most recently, we doubt the S&P 500 would be up nearly 44 percent from its COVID-19 shutdown low in March had the Fed not stepped in to keep financial markets functioning, especially the corporate bond market. Yes, bipartisan fiscal stimulus from the White House and Congress mattered a lot. But without the Fed’s interventions and “money printing” abilities, we think the U.S. market and economic backdrops would look much different right now.

The consequences of the Fed’s unprecedented policies—positive and negative—could take many years to sort out. Whether Donald Trump is re-elected or defeated by Joe Biden, and whether a divided Congress or a “blue wave” occurs have comparatively little to do with this.

In our view, the natural ebb-and-flow of the business cycle—the movement of economic activity from recovery, to steady growth, to recession, and back—is another key factor beyond the full grasp of the White House and Capitol Hill. Developments in Washington usually don’t make or break America’s $19 trillion economy, even when tax policy and spending proposals are in play like they are in this election.

Estimating the influence that fiscal policies can have on the stock market is more art than science. The decisions of the president and Congress can certainly boost or weaken economic trends and industries, but Washington’s leaders are dependent on business cycle fluctuations, just like investors are. We think the business cycle—which in turn significantly impacts corporate earnings—affects the stock and bond markets more than political outcomes.

Data is another factor for investors to put into perspective. In each election cycle there is always a bevy of charts and graphs offered up, showing historical returns surrounding elections—returns of equity indexes that are sliced and diced by party control, incumbent versus non-incumbent outcomes, various years of the election cycle, and more, similar to the two charts shown.

Historical data is useful to consider and can provide some guidance, but we would take them with a pinch of salt. They are based on few data points (there have only been 23 presidential elections since 1928) and, importantly, the data can vary widely around the averages. So the averages aren’t an especially reliable guide about what is going to happen next.

Historically returns have been second-best in election years 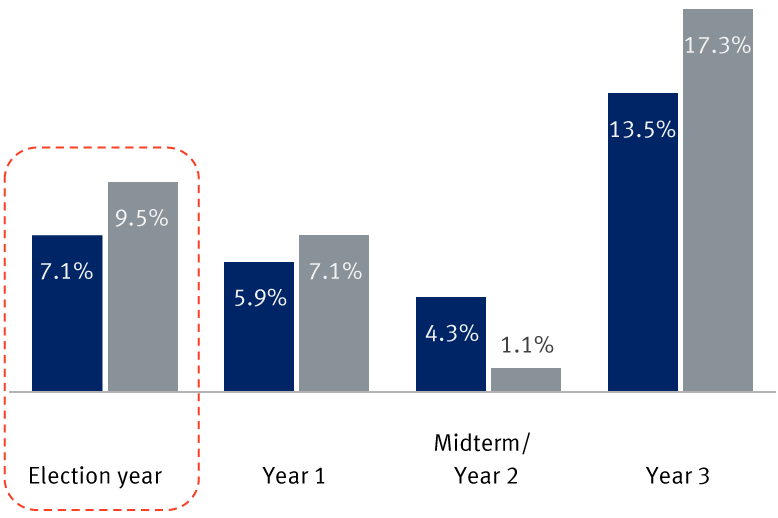 Keep your eye on the ball

We advise investors to not allow the roar of the media’s election coverage to get in the way of thoughtful portfolio management. When it comes to influence on financial markets, the president and Congress are members of a large chorus. Focus on what matters most to markets. 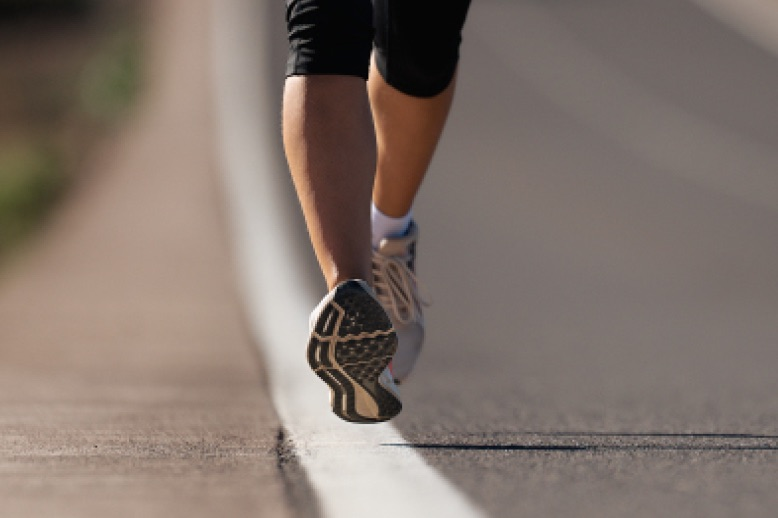 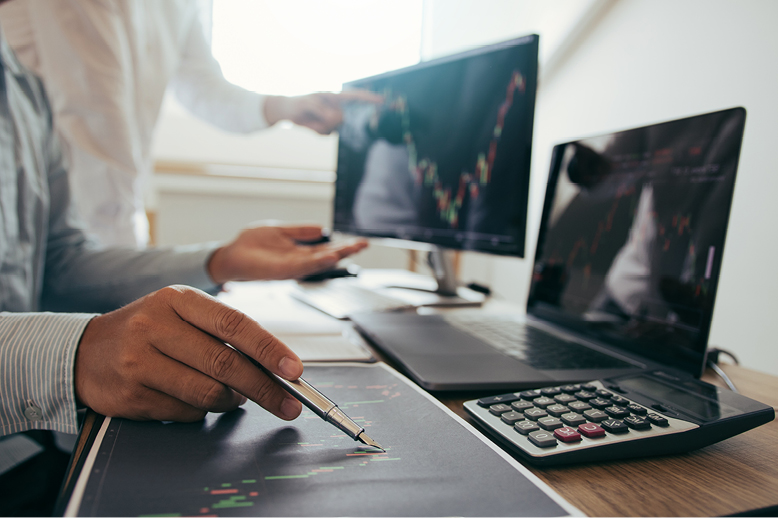 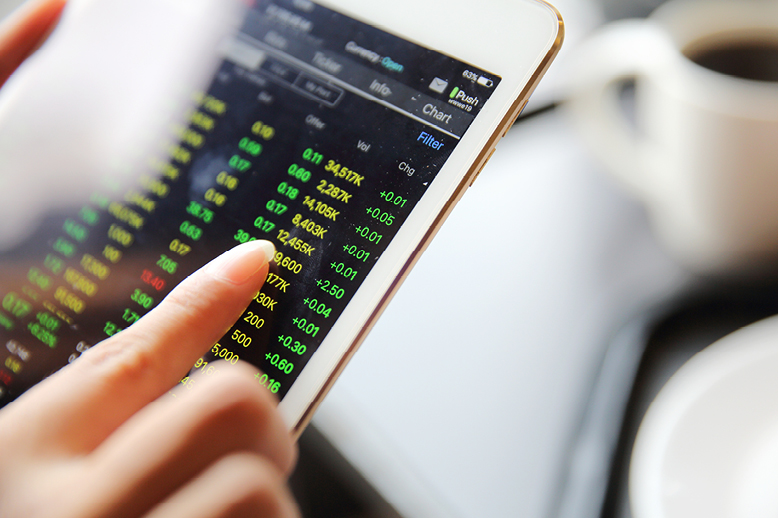