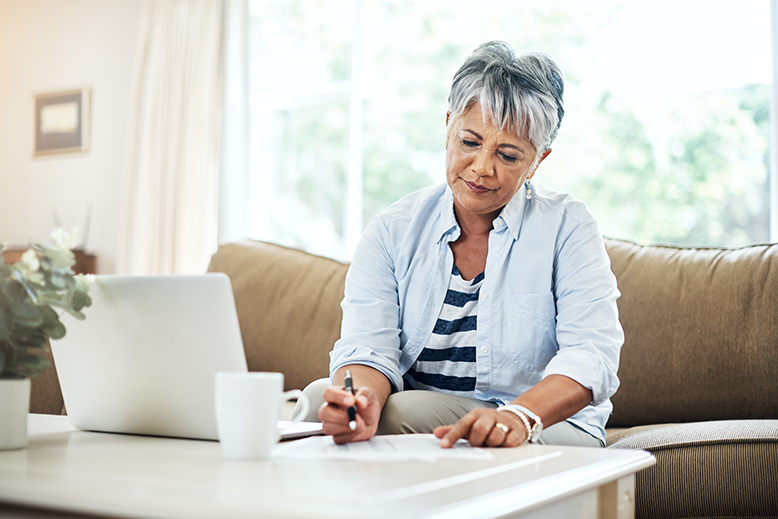 If you are planning your own estate and are considering who to appoint as your executor, or if you find yourself acting as an executor, our team of professionals can help. 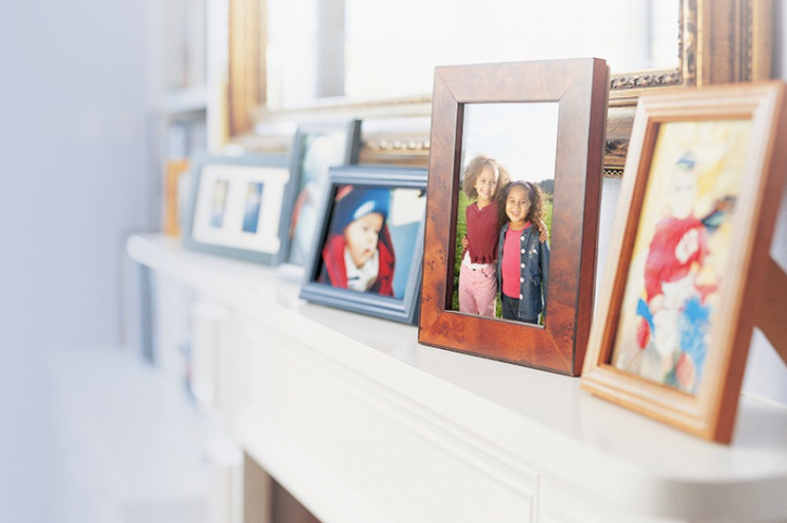 Making a Will: Six things to help you leave a lasting legacy

Preparing a Will may be the most important legacy you leave. Here are some tips to get you started. 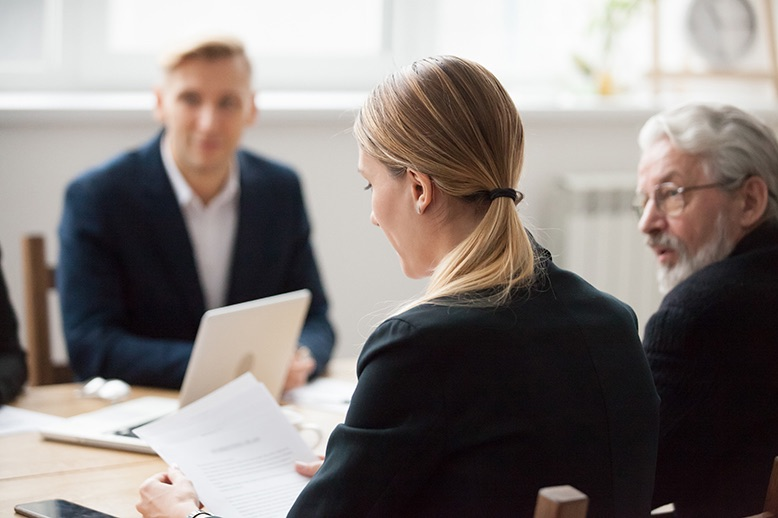 Are you ready to be an executor?

The role of an executor is an important one. Here are some things to consider before carrying out your duties.