The S&P 500 has fallen 19 percent from its mid-February peak, government bond yields have dropped to record-low levels, and crude oil is down almost 50 percent year to date.

Markets are having a difficult time gauging the potential knock-on effects of the coronavirus and crude oil rout for economic growth as well as corporate sales and profits, and the impact of funding for businesses. Following are thoughts about key aspects of this challenging period from RBC economists and strategists, and the Global Portfolio Advisory Committee.

Developments surrounding the spread of the virus—both positive and negative—are moving fast.

A call for the Fed to “get on with it”

While the equity and crude oil markets have stolen a big share of the headlines, it’s the fixed income market that has absorbed historic moves.

Beyond much-needed fiscal stimulus and movements in sovereign bond yields, we are closely monitoring developments in the corporate bond market.

The crude oil market has suffered a series of setbacks so far this year that is either directly or indirectly linked to the coronavirus outbreak. This contributes to economic risks in many oil-intensive countries.

Lori Calvasina, RBC Capital Markets, LLC head of U.S. equity strategy, believes the U.S. equity market is in the midst of a “growth scare”—where the market fears U.S. recession risks, but a recession ultimately is avoided.

The health of the U.S. economy—specifically, whether it avoids a recession or succumbs to one—plays a crucial role in the outlook for global equity markets. 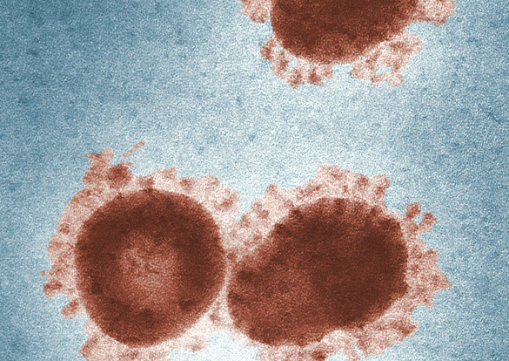 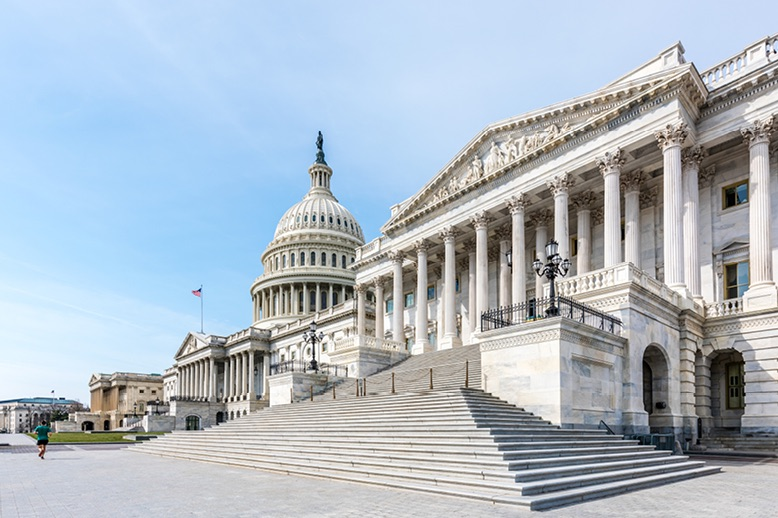 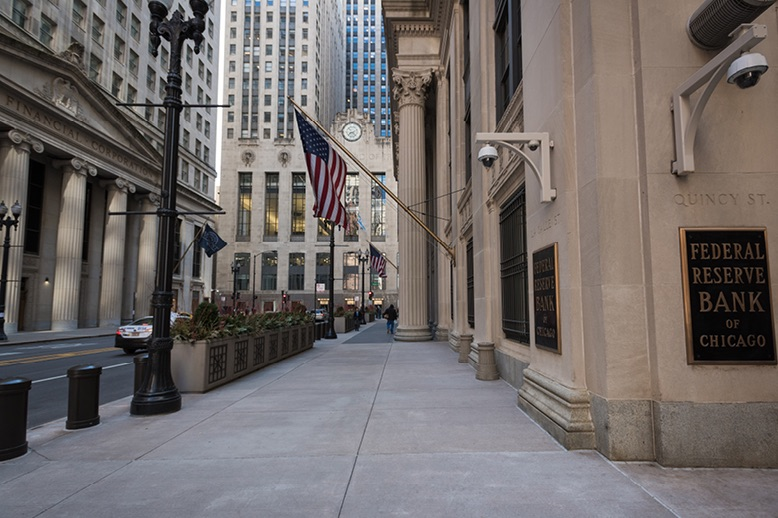 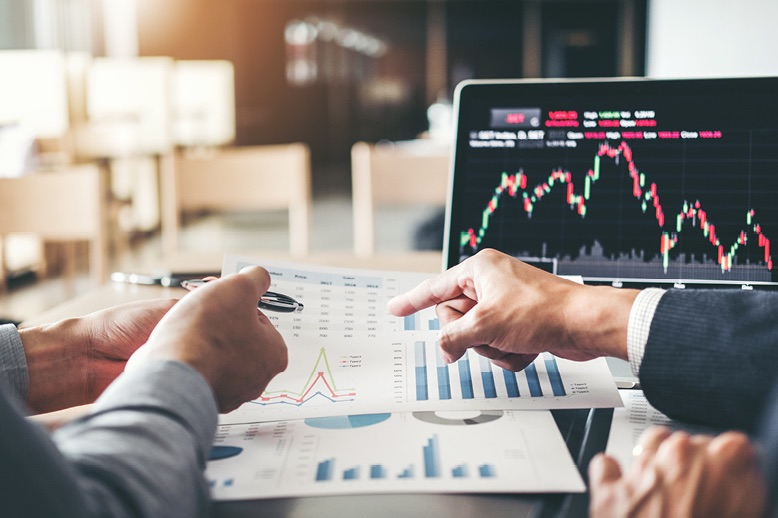 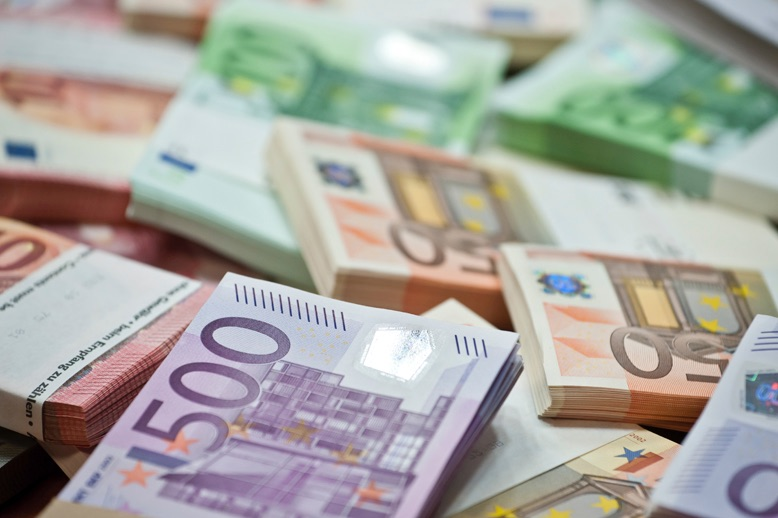