He spoke to John Stackhouse and Naomi Powell about vaccine hesitancy, entrepreneurship and how Canada can become a biotech leader.

This article originally appeared on the RBC Conversation.

When Derrick Rossi co-founded biotech company Moderna Inc., a pandemic was hardly top of mind. A decade later, his work on messenger ribonucleic acid (mRNA) molecules — which carry instructions to human cells — has been recognized as critical to the development of the vaccines now fighting COVID-19. Boston-based Moderna (the name is a play on “modified" and “RNA") is a household name. And Toronto-born Rossi, a stem-cell biologist who retired from Harvard University and Moderna in his early 50s to found a string of biotech firms, has been thrust into the spotlight.

He spoke to John Stackhouse and Naomi Powell from his cabin in Squam Lake, New Hampshire about vaccine hesitancy, entrepreneurship and how Canada can become a biotech leader.

Q: Are you double-dosed now?

Rossi: Oh, yeah. I have been since February.

Q: Did you get the same vaccine or have you mixed?

Rossi: I got Pfizer, both shots. Not Moderna, oddly. I have an affiliation with Boston Children's Hospital. I was actually ignoring their emails for about a month and a half. Then finally — I don't even know what inspired me to open one of these things — but it said, 'Make your vaccination appointment.' I said, 'Ok I'll do that.' And they happened to be giving out Pfizer that day.

Q: That must surprise people.

Rossi: I'm really pleased about getting Pfizer because I do a lot of advocacy for taking vaccines. I think it's really good for me, the founder of Moderna, to say I got the one that was offered. I wasn't vaccine shopping. All of them that are approved should be taken.

Q: What can we learn from the last year about our relationship with vaccines?

Rossi: We get our first vaccines when we're infants and we're barely sentient. And then by the time we're adults, it's 'well, you know, they don't seem to cause any harm.' But nobody actually knows what a vaccine is. Part of vaccine hesitancy comes from this not knowing. And wherever there's a vacuum of information, it's filled very quickly in this day and age by misinformation.

Q: How do you explain vaccines to people then?

Rossi: Our immune systems are surveilling what comes into our body and asking: 'Is this foreign or is this self?' If it's non-self, they react to it. That's what our immune systems do. That's the second half of vaccination and it's always the same.

Q: What's the first half?

Rossi: The first half of vaccination is about how you deliver that foreign thing into the body. That has many different methodologies: mRNA, protein, adenovirus, inactivated virus, attenuated virus.

Q: Is there any age group you'd hesitate to vaccinate?

Rossi: There should be no hesitation whatsoever. This is another vaccine against a really deadly disease. And this will be the most studied medical intervention in all of human history. Hundreds of millions of people have now been vaccinated. The safety study is off the charts.

Q: Are you surprised at how quickly vaccines became available?

Rossi: No. Throughout 2020, you would see pundits saying there's not a snowball's chance in hell we're going to have a vaccine within two or three years. Well, that's using old technology. Newer technologies can turn on a dime. So the whole time I was thinking, it's going to be done because I know what this technology can do. And I know the people working on it are really seizing this as an opportunity to advance the platform.

Q: What role did the government and Operation Warp Speed play in the vaccine development process?

Rossi: It was a really smart idea, because science, like any other industry, moves at the pace with which it can access resources. Not all companies took Warp Speed money. Pfizer didn't because it's a giant company and didn't want to be beholden. Moderna, on the other hand, took Warp Speed money. So now you're not risking your own money. And in biotech, you have to think about risk mitigation.

Q: So, specifically how did that funding speed things up?

Rossi: Typically when you run clinical trials, you run a phase one, then you analyze all your data before you decide what phase two is going to look like. So it's a linear progression. This time, they did overlapping clinical trials, which is highly unusual. And basically, it's a risk because at the end of phase one if it turns out you've got the wrong dose, say, you're not going to initiate phase two because you're dumping money away. If you're spending the government's money, you might feel a little bit more comfortable doing that.

Q: Could you have done the work you did in Boston in Canada?

Rossi: It certainly doesn't hurt that I did it in Boston / Cambridge because the ecosystem was in place. It starts with top-tier academic institutions. We made our discoveries in my lab at Harvard, but the University of Toronto is comparable. Then there's venture capital, which is making a lot of money in Boston / Cambridge because a lot of biotech companies come out of Harvard and MIT. The IP experts are all there and there've been many big successful companies created. So there's this pool of people that have seen the movie before that you could hire in. Then Big Pharma has come in with major campuses and they're scooping up biotech companies. All of these things were in place when I did Moderna.

Q: And that ecosystem is foundational for a major discovery like yours?

Rossi: It was a very transformational technology, no question. Things like that come around once every 10 years or so, where there's something that can be applied to so many different things. Small interfering RNA (siRNA) came before it. CRISPR came after it. It's about a 10-year interval that you get these big things. And lo and behold, so far, all three of them have happened in Boston/Cambridge.

Q: You're involved in a lot of discussions about creating a Canadian biotech hub. What have you advised?

Rossi: Well, I've said you need to do it near a top-tier academic institution. I keep pushing Toronto because it's my hometown. Then you need land — a lot of it. You need a real estate developer to build a bunch of biotech incubators. Then leave a big patch [of land]. So when Pharma wants to come, it can expand out from this hub.

[This interview was edited and condensed for clarity.]

This article originally appeared on the RBC Healthcare - Advice & Learning

Things our lawyers want you to know 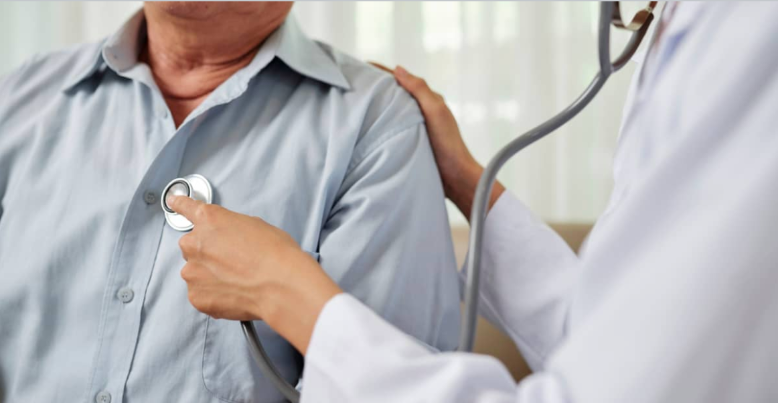 Specialty Café is a new podcast series produced by the Royal College of Physicians and Surgeons of Canada. 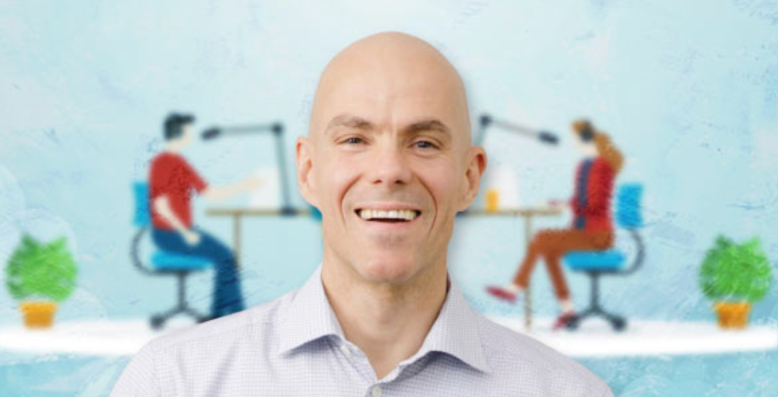 Rethinking Biotech: How Big, Long-Term Bets Are Paying Off

As Canada emerges from the COVID-19 pandemic, thanks in large part to the lightning-fast development of new vaccines, medical innovation has never been more fascinating—or more critical. 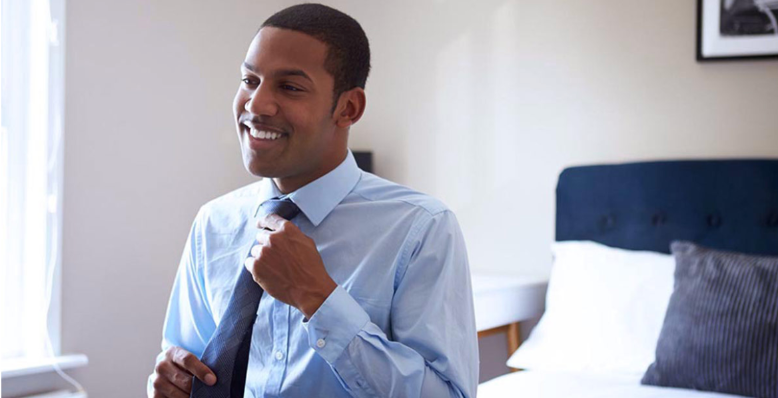 10 Interview Questions for Doctors and How to Best Answer them

Every doctor job interview is unique, since everyone has a different set of skills and experience. However, there are some common questions that most likely will come up during an interview.